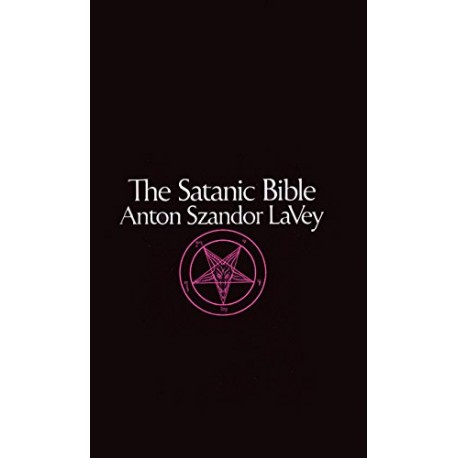 Called The Black Pope by many of his followers, Anton La Vey began the road to High Priesthood of the Church of Satan when he was only 16 years old and an organ player in a carnival: On Saturday night I would see men lusting after halfnaked girls dancing at the carnival, and on Sunday morning when I was playing the organ for tent-show evangelists at the other end of the carnival lot, I would see these same men sitting in the pews with their wives and children, asking God to forgive them and purge them of carnal desires. And the next Saturday night they d be back at The carnival or some other place of indulgence. I knew then that the Christian Church thrives on hypocrisy, and that man s carnal nature will out! From that time early in his life his path was clear. Finally, on the last night of April, 1966-Walpurgisnacht, the most important festival of the believers in witchcraft-LaVey shaved his head in the tradition of Ancient executioners and announced the formation of The Church Of Satan. He had seen the need for a church that would recapture man s body and his carnal desires as objects of celebration. Since worship of fleshly things produces pleasure, he said, there would then be a temple of glorious indulgence. .