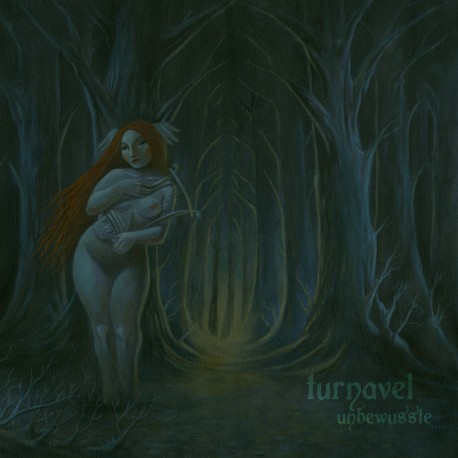 Maurice Maeterlinck compared the unconscious to an unfathomable ocean scarcely illuminated by a dim phosphorescence. Unbewusste is a kind of promenade through it, along a series of diverse soundscapes that could serve as scenery for an ecstatic duel between the Muse and the inexorable scythe of Saturn.

Turnavel is a project born in 2003, after its existence in some latent mental form while his founder played in bands with different styles during the previous years. It develops a wide range of mainly neoclassical soundscapes which sometimes draw inspiration from other media, such as films, painting or literature, usually related to oneiric or symbolic subjects and addressed to the imagination of the listener.