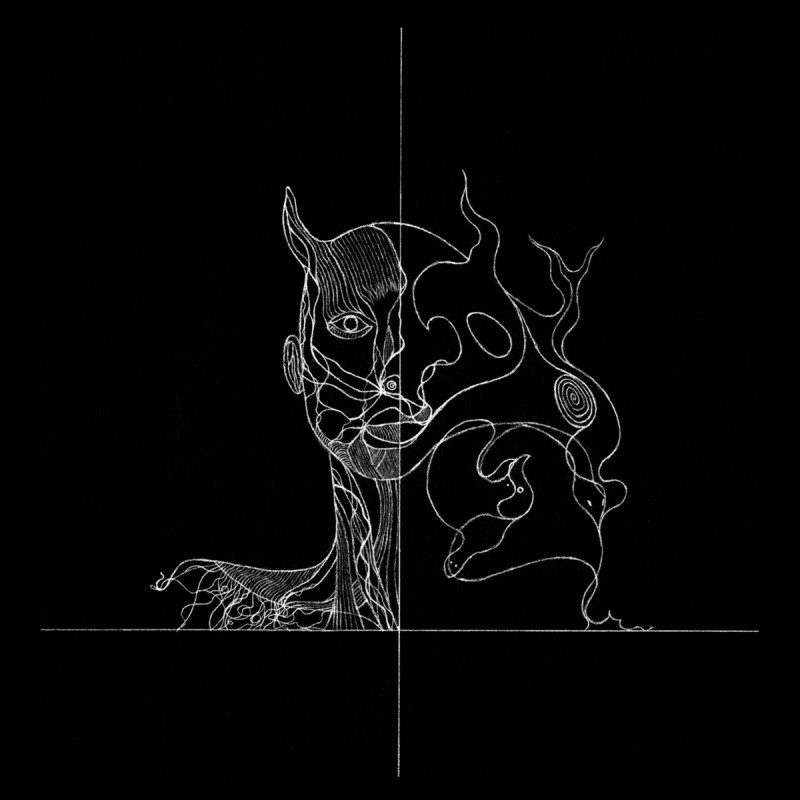 Sphyxion is the second project of the Maninkari band. This new album is an exploration of minimal electronic music and rhythmic, dark wave in the vein of minimal wave.

The structure of the pieces evolves in a repetitive way where the drum machine remains predominant and leads to sounds of minor nostalgia, melancholy and dark. On some tracks, the sounds of drones appear and mix with the atmosphere of the song.

Samples of voices appear regularly and present as haunted memories that linger in memory. This album is the continuation of the first album, which is a sort of retro futuristic music that explores the themes of the tension between the past and the future.
It's a kind of fiction about events that did not happen but that could have been.