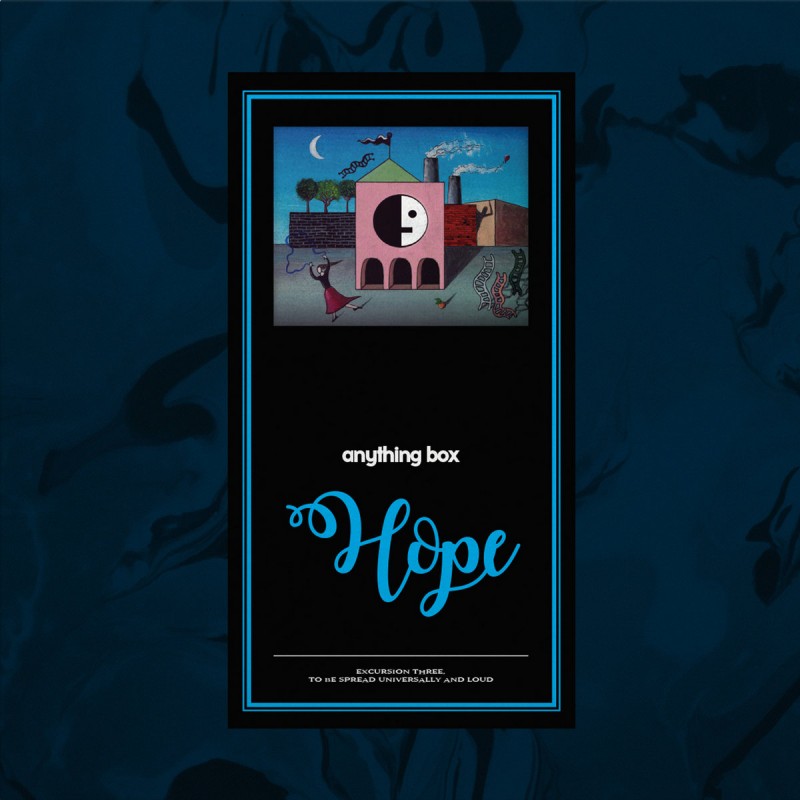 Anything Box is an electronic/synthpop musical group originally from Paterson, New Jersey and now based in Orange County, CA. They are best known for their 1989 single "Living in Oblivion". The band is one of the primary bands which carried electronic music's transition from the late 1980s into the 1990s and beyond. With a current lineup consisting of Claude Strilio, Dania Morales and Paul Rijnders, the past members have included Carlos Pacheco, Gary Strilio and Dave South. The band is noted for its melodic, synth-driven dance beats from its early years as well as its fusion of electronics and guitars which is its current musical focus. The band's songs, lyrics, as well as Claude's vocals have been widely regarded in the electronic music community as some of the finest. The band also receives praise for its album artwork which ranges from oil paintings to electronic paintings which are all works of Claude Strilio. Anything Box, (also known as Abox by its loyal fan-base), has released several albums, EPs and singles and continues to perform their energetic live shows around the world.
The band's name comes from the title of a book of short stories by Zenna Henderson, The Anything Box. In the title story, a young girl imagines the world as she would have it, apparently by staring at an empty space between her hands. Her school teacher discovers that the box is invisible, but real.