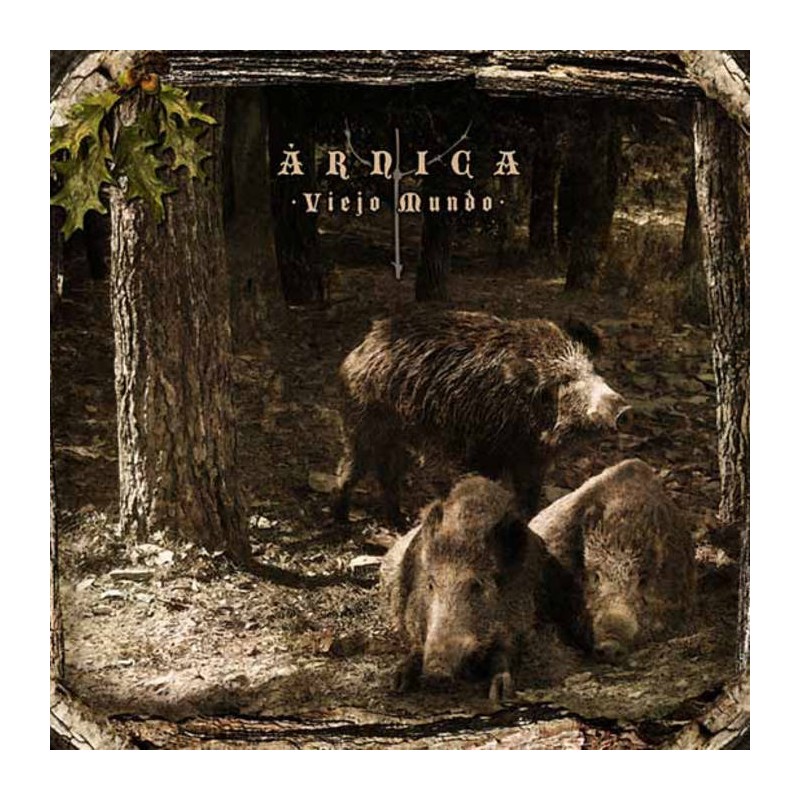 ÀRNICA is a Barcelona based project.
The artist's interests are deep rooted in the ancient Iberian culture and traditions.
Their music is a mix of traditional Pyrenne Folk and heathen Battle and Hunting-songs. Their first fullength-album „Viejo Mundo“ is a tale narrated by an old man as his last legacy to a casual traveler.
In a hut and near by fire the traveler will be the depositor of ancient knowledge about forgotten gods, wisdom of life, tradition and statements of war.
All lyrics and singing is in spanish or catalan language.
A wide range of instruments is used, on top of them accordion, guitars, drums and flutes. ÀRNICA creates wild and rural atmospheres, quite similar to their friends from STURMPERCHT, but just from the opposite part of the holy Alps.