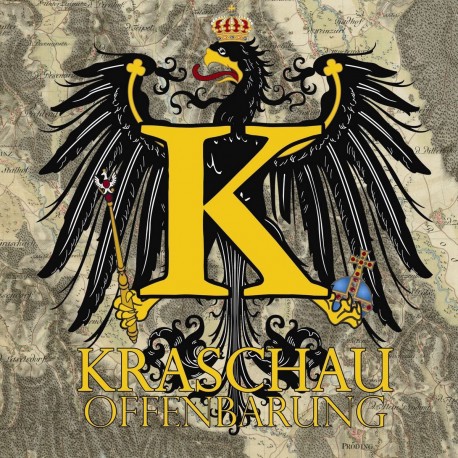 The debut album contains nine songs in 40 minutes. The album was inspired by great empires and kingdoms of Europe, like the Austro-Hungarian Empire and Prussia and also 20th century christian and legitimist movements, eg. the Falange or the Carlists of the spanish civil war or Romania's Legionary Movement. The lyrics are dealing with the themes of christian mysticism and the spirit of struggle - as opposed to the coward comfort of the modern world. The album features various guest musicians from the hungarian industrial and neofolk scene.