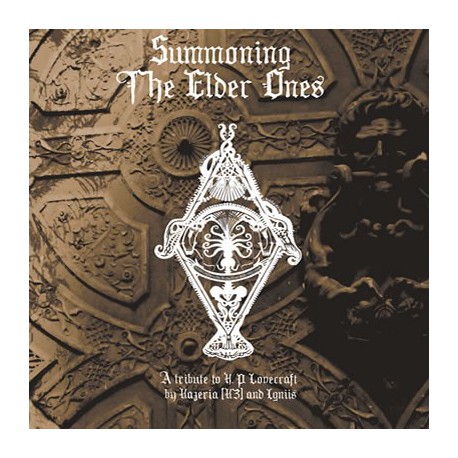 was conceived by the two of us: Kazeria & IGNISS, and also shared with some friends. We wanted to express the visions, feelings, pleasures and fears that the magnificent opus of H.P.Lovecraft has provocated in our minds and spirits thru the years...

A work of epic proportions, with mystical ambience that immerses us in the unique cosmology of this fundamental writer. Martial, Dark Ambient, Dark Folk music, beautiful edition in cardboard sleeve, the CD includes a video

Track List: A Three-lobbed Burning Eye, Crawford Tillinghast, Before the Altar of Dagon, Cool Air, The Chronicles of the Great Race, Más Allá Del Rio Skai, Dark Peaks, U-29, El Ceremonial (Mix by Opus Nigrum) + Video by Igniis : The Festivalce to learn about the Worlds best selling puzzle toys, like the Rubik's Cube.