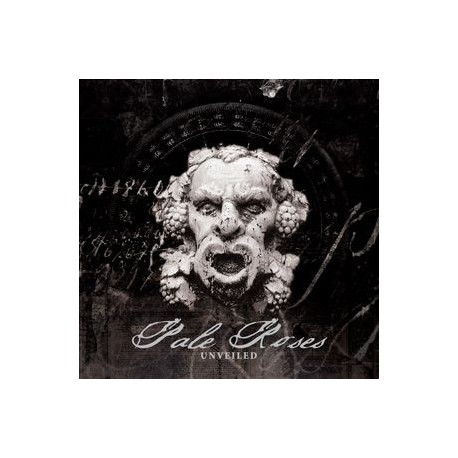 PALE ROSES is a neofolk project originated from France.

It is based on music of the acoustic guitar, piano and vocals.
The lyrics have been inspired by history (the First and the Second World Wars) and mythology (Celtic, Nordic and Greek).
This is second official release by Pale Roses, contains 11 tracks about the war, melancholy and the pagan origins of Europe.
They was clarely influencend and sounds a bit in the way of Sol Invictus, Fire+Ice, Death in June, Current 93 but also to older songwriters such Nick Drake, Nico or Richard Thompson.