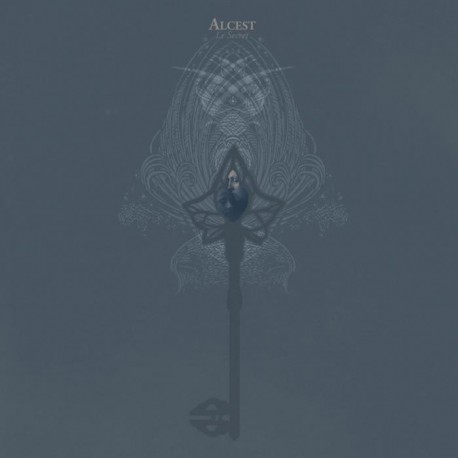 The key to the esoteric otherworld of Alcest

The original EP "Le Secret" from 2005 sets out the framework that is essential for all other works of Alcest. For the first time, Neige uses his music here as a medium to channel and communicate the esoteric experiences of his early childhood. The original recordings from 2005 are as equal a part of this re-release as are the new recordings of the songs.