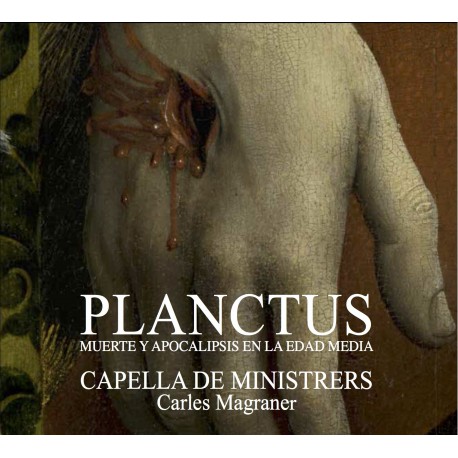 In the Middle Ages it retains a large number of compositions of eschatological theme. There were also in the Middle Ages compositions relating to the funeral ritual. It is significant that most of the few musical pieces recoverable of ancient Hispanic liturgy are belonging to the Officium Defunctorum. A varied repertoire of macabre thematic consists of laments, dances of death, responsories and other forms of poetic- musical expressions as antiphons and tropes, are the reflection of the questions that humans have ever made about the afterlife, about the meaning of life and death, and behind of them is opened a gap of fear or hope.