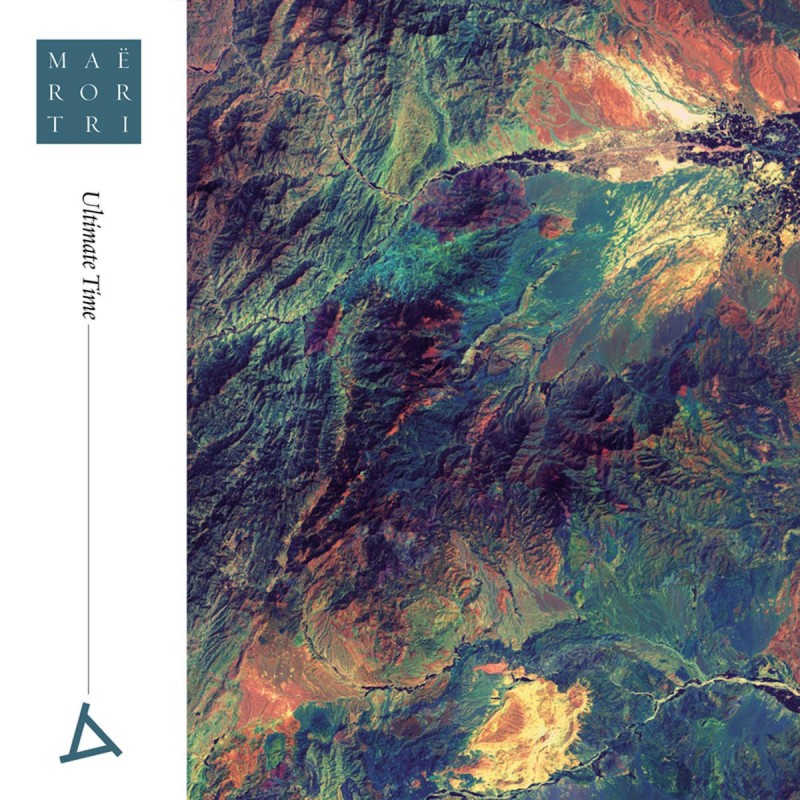 The fourth release in this series is "Ultimate Time" originally released in 1994 by the Italian label Old Europa Cafe. It was the tenth cassette in the discography of Maeror Tri. The following rerelease is expanded with an additional track lifted from the compilation "The Art of Marginal Talent" released in 1997. All the recordings have been remastered for this release.
The album is released in a 2-panel ecopak in a strictly limited edition of 350 copies.

Maeror Tri was an ambient, noise and drone music band from Germany founded in the 1980s which consisted of Stefan "Baraka H" Knappe, Martin "GLIT[s]CH" Gitschel and Helge S. Moune

In a way similar to Zoviet France, they used only live instruments to produce music with an enormous number of effects applied. They disbanded in the late 1990s after releasing a number of limited-edition records. They released music on labels such as Old Europa Cafe, Ant-Zen, Staalplaat, and Soleilmoon.

Stefan and Martin continued under the name of Troum, while Helge is recording as Tausendschoen. Stefan Knappe is also the founder and owner of Drone Records.