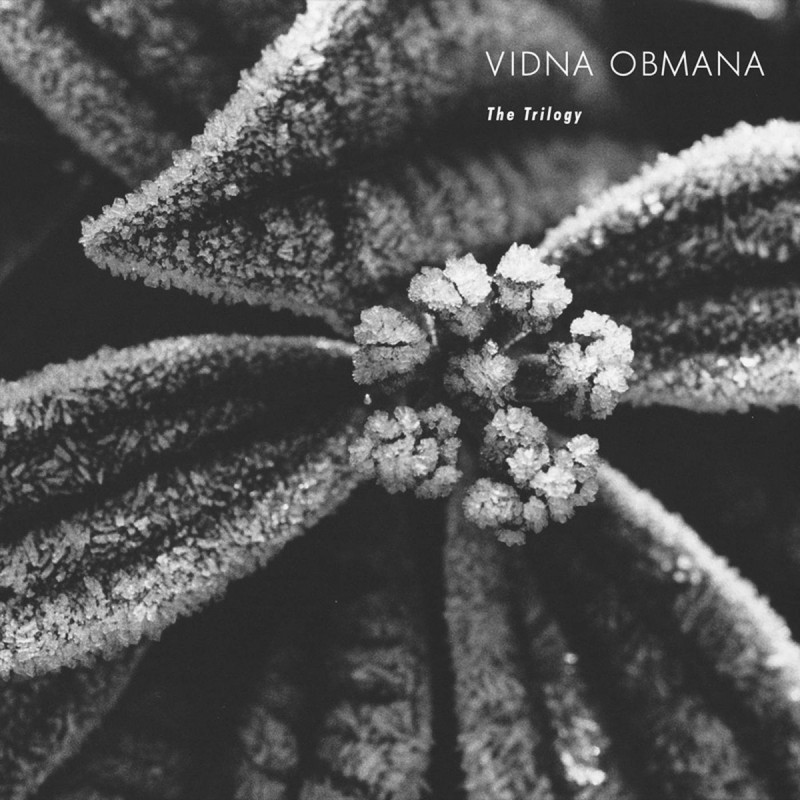 The first recordings under this moniker appeared in the mid-1980s. Initially in his work he penetrated very rough industrial sounds, but at the beginning of the following decade he turned to ambient music with subtle ethnic undertones. His first albums, where he successfully explored this style and which also brought him wider notoriety, were 'Passage in Beauty' (1991), 'Shadowing in Sorrow' (1992) and 'Ending Mirage' (1993), composing a trilogy in both sonic and visual sense. A few years later, they were reissued in one package by the American label Relic.

This year marks the 25th anniversary of the release of the last album from these three. This is a good opportunity to bring the entire trilogy to light again, as it is considered one of Dirk Serries' outstanding achievements as Vidna Obmana. On top of that, all three albums, both in the form of a triple compilation and as single discs, have long been unavailable and reach quite high prices on auction sites. The discs received a new graphic design, their sound was also remastered by the artist himself. We can enjoy over three hours of these classic ambient sounds again.

The triple album is released in an 8-panel digipak and it is strictly limited to 400 pieces. The cover is designed by Maciej Mehring based on the photographs by Martina Verhoeven. Dirk Serries himself is responsible for the mastering. The whole production process was overseen by Michał Porwet.