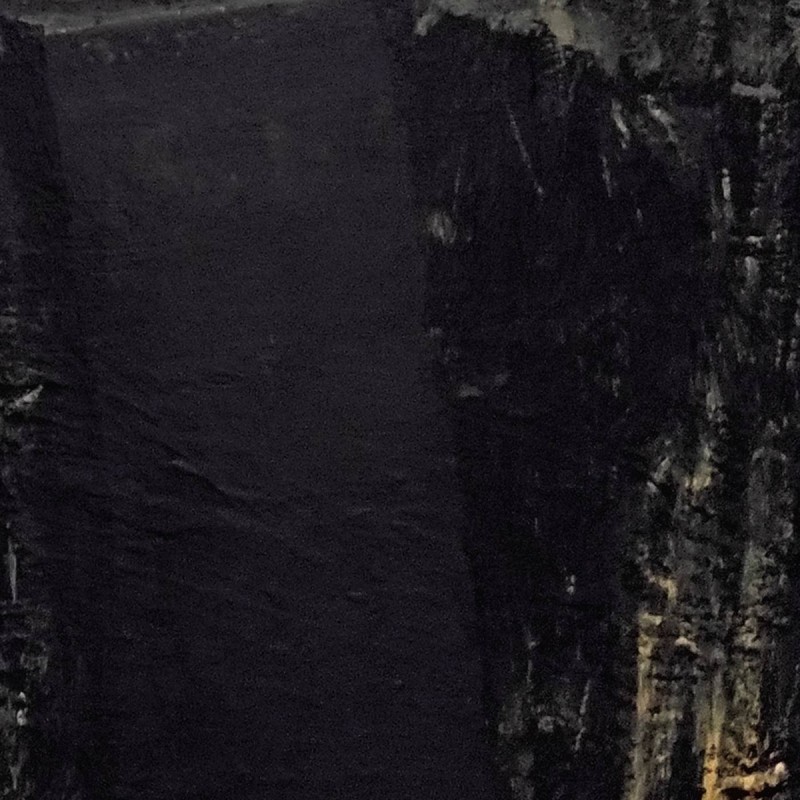 Their new album "Unexplained Mind Bruises" is the second full-length album of the duo after the debut "Problems with Talking to Aliens". They have also an EP "Mothertape" and a split with Radio Noise Duo under their belt. Their second album is more than 40 minutes of electroacoustic improvisations which draw from the entire output of avant-garde music. The musicians themselves say that they combine Eastern mysticism with Western rigidness in their recordings. They have been polishing their unique style during numerous live performances. And the effect can heard in seven compositions included on the album entitled "Unexplained Mind Bruises".
The album was released in a strictly limited edition of 250 copies.