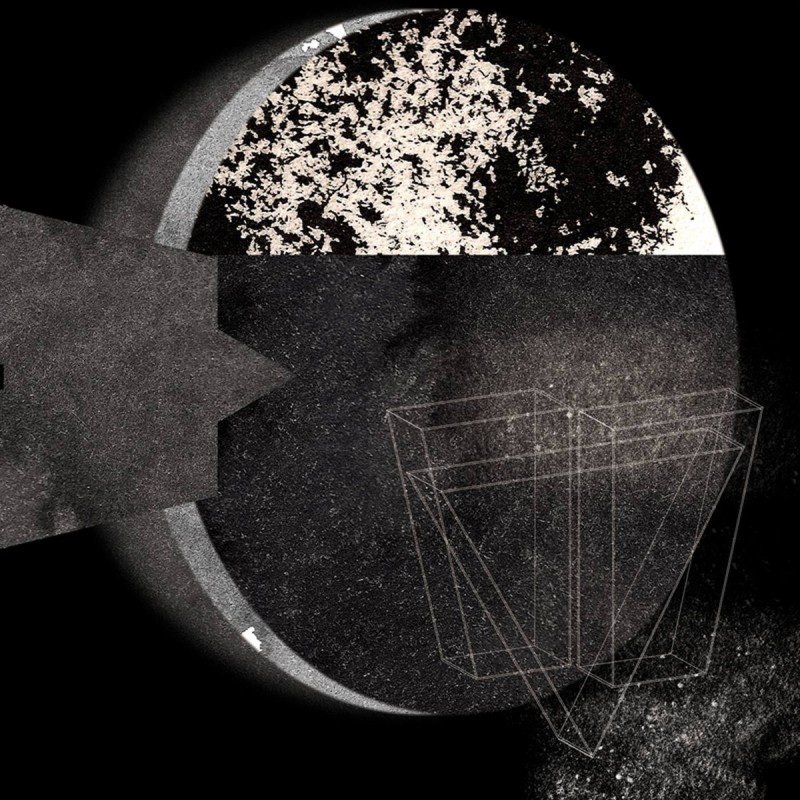 Two years have already passed since the release of Rara’s previous album “W//TR”. The new third album is currently in the works. In the meantime, the project found time to prepare an extended reissue of its debut album “Planet Death Architecture” from 2015, released in a small number on tape and CD-R. This excellent album merging post-rock and ethereal electronica was the beginning of the artistic path of Rara.

The new edition has been extended with an additional song that completes the original album. But that’s not all, because the album also includes an additional disc containing the recording of the concert in Radio Gdańsk, which took place in the autumn 2017. Rara played in an expanded 5-member line-up then.

The double album “Planet Death Re/Architecture” was released in a strictly limited edition of 300 copies. It was recorded, mixed and mastered by Wojciech Noskowiak in his Sopot studio. The cover is designed by Patrycja Rybaczewska.