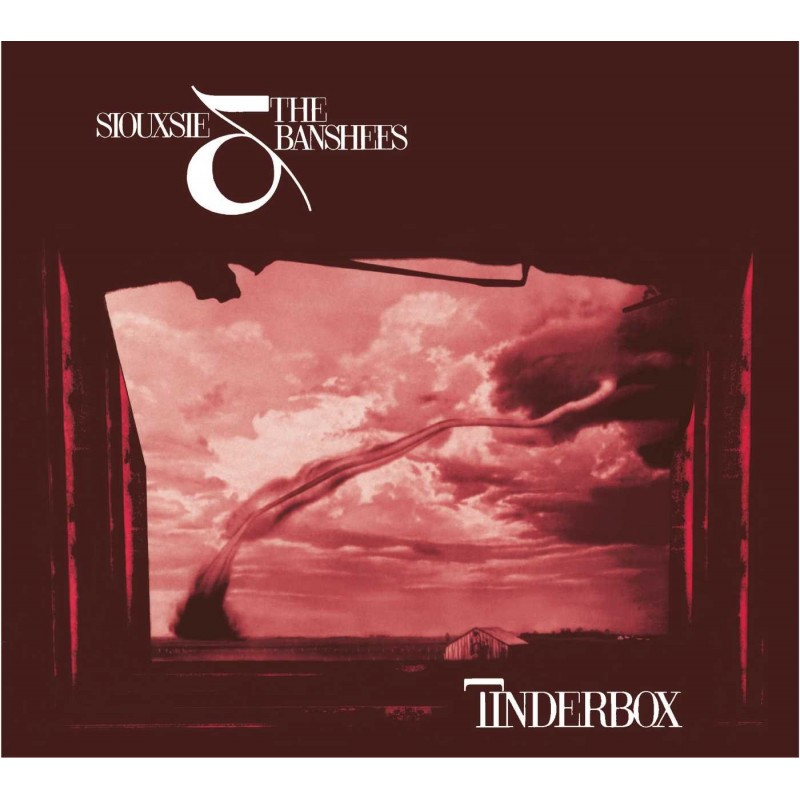 The album was written to be presented live on stage in full like Juju was in 1981 on its subsequent tour. After rehearsing the songs for months, the band went abroad in Berlin to record the new material (they had previously recorded in Germany, in Bavaria, for The Thorn EP). The lead single, "Cities in Dust", was the only track that was entirely recorded in London at Matrix studio in August. The rest of the vocal parts were done later in the year at Air Studio.

At the beginning of the song "92°", there is a sample from the 1953 film It Came from Outer Space with the line: "Did you know [...] that more murders are committed at 92 Fahrenheit than any other temperature? I read an article once. Lower temperatures, people are easygoing. Over 92, it's too hot to move. But just 92, people get irritable".

The sleeve reproduced a picture of a tornado, taken by Lucille Handberg near the town of Jasper, Minnesota, on 8 July 1927. Her photograph has become a classic image; it had previously been used on the covers of Miles Davis' Bitches Brew (1970) and Deep Purple's Stormbringer (1974).

Tinderbox was released on 21 April 1986. A remastered compact disc was issued in 2009 with bonus tracks including an unreleased version of "Song from the Edge of the World" non-album single with Carruthers on guitars, and an unreleased song with lyrics by Steven Severin called "Starcrossed" recorded in May 1985. The B-sides of "Cities in Dust" and "Candyman", initially added as bonus tracks on the 1986 CD version of the album, were then included in the Downside Up B-sides box set.

A 180g vinyl reissue of the album, remastered from the original ¼” tapes and cut half-speed at Abbey Road Studios by Miles Showell, was released in August 2018