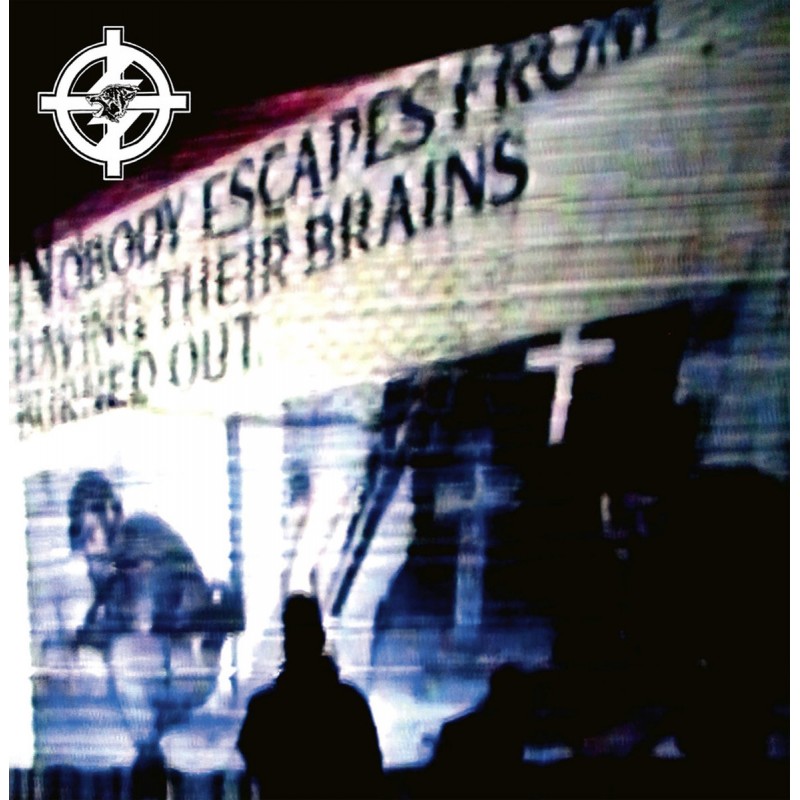 L.ed. num.250, plus insert. In 1993 Tesco Organisation invited The Grey Wolves to play their 1st ever show in Germany. The "Heavy Electronics" Festival marked the beginning of the powerful live assaults for which The Grey Wolves became so famous. This recording has been released before as part of the 3 MC boxset collecting the whole Festival, out in 1994. Some of the dis/played tracks represent some of the finest moments of The Grey Wolves till the present time. [LTD250]
TGW were: DAP - Mike Dando

Comes with a hand-numbered, double-sided insert and a download code.
Limited to 250 copies.

The catalog number appears as "ARCHAIC 012" on the spine and as "012" in the logo on the rear of the sleeve.