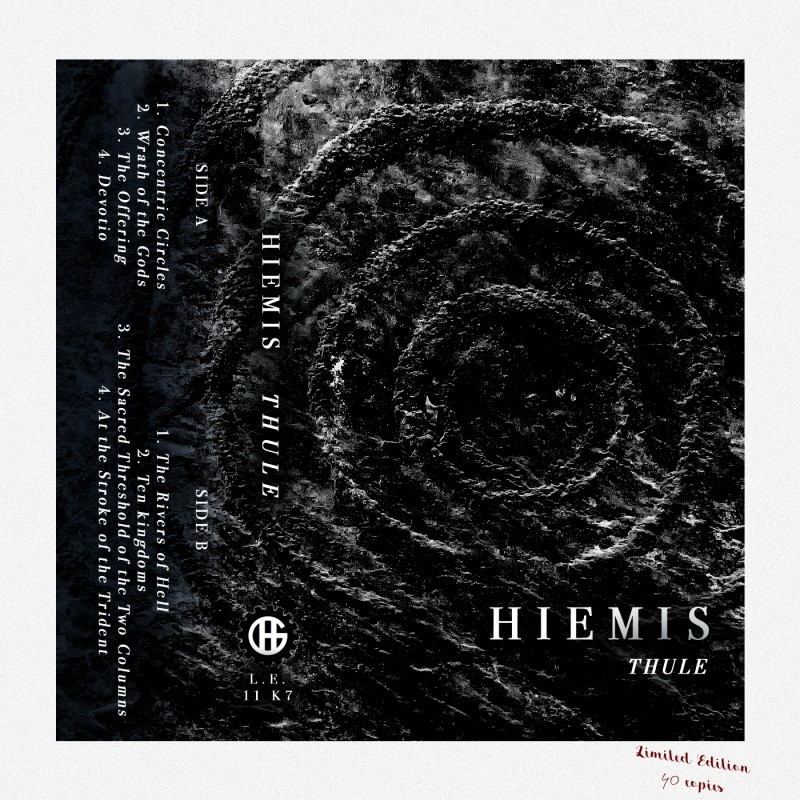 There is evidence that shows the existence in ancient times of an arcane civilization that controlled much of the West and even Greece and Egypt itself. The Atlantis empire was a confederation of different kingdoms located in the ancient Thule, which together formed an empire that ruled for nearly 3000 years the Mediterranean. They were experts in different subjects such as astronomy, navigation or metallurgy, one of their greatest legacies being megalithic monuments. Political and religious interests caused the oblivion of this civilization, in addition to the false legends that pushed the destruction of the myth. Precursor of Greco-Roman mythology, the Atlantean lineage was recovered over time by Julius Caesar himself for his own benefit as propaganda of the Roman Empire, becoming a living god, like the kings of Atlantis.

Many will be the historians, archaeologists and researchers of all time who will try to decipher the mystery of Atlantis. Especially, after Schiemann discovered the city of Troy following the clues found in Homer's readings. The hypotheses about their possible settlement have been, in most cases, speculative and with little scientific basis. Surely one of those that has gained more strength is that which relates it to Greece (Minoan culture) and Spain (Tartessian... more