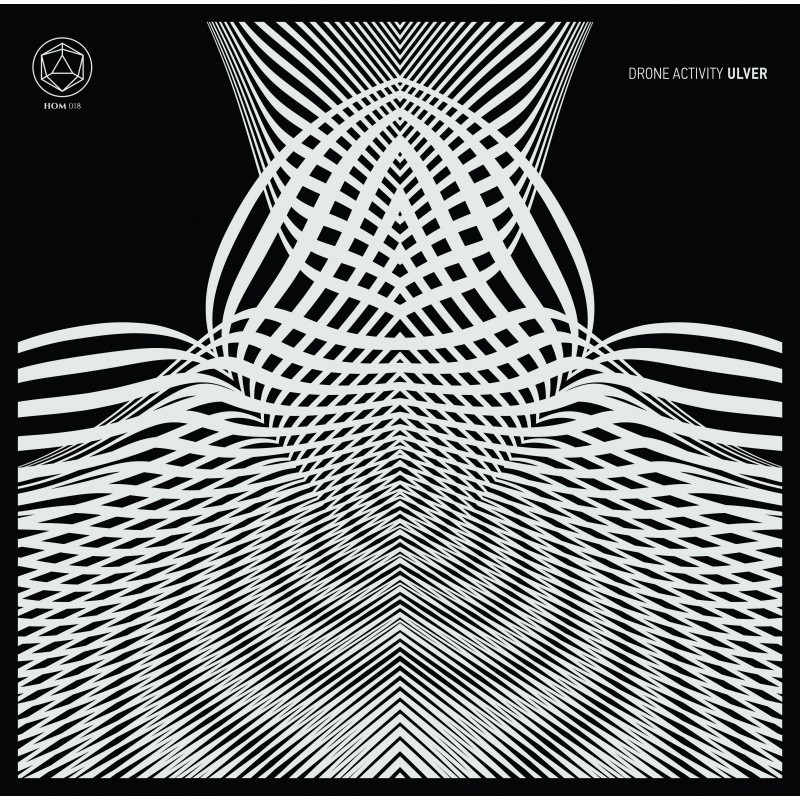 It all happened in a haze. I am not sure everyone was prepared to obey the summons and forsake the shore in order to be pulled under by the loudness of sound. Yet the ethos on that crisp October night was clear in its wording: Drone Activity.

Upon entering the old fish-warehouse, now converted into an activity hall, on the new Oslo waterfront, the security guards barely cared to check our tickets. Even mammoths would have been able to hide in this enormous dark space, illuminated by a few logos and stalls of sugary drinks, about to disappear in a sea of smoke.

Disappearance comes in many shapes in the age of extinction. Following the Danish noise act Damien Dubrovnik, Ulver started out in a subtle manner, carefully examining the territory, vast and waste. Screeching sounds echoed distant roars from the approaching edge as snowflakes pierced the air with ferocious speed. Where to go from there?

A retreat into the sunken paradise. Half-buried misty temples, giant creatures and vaguely prehistoric figures emerged as depth and time intertwined, from the ancient Atlantis to the northernmost seas.

We stayed there for 90 minutes, of which 70 have been meticulously mixed and mastered for this release. All of them are new sounds. Darker and more dire, yet containing the vibe of their previous semi-improvisatory sessions, documented and catalogued on the “Zodiac” album, ATGCLVLSSCAP (2016).

If that Zodiac album was a free-form Ulver interpreting the signs in the stars, Drone Activity stares into the abyss, documenting those moments after the last rays of sun speckle the surface and careless subterranean streams start determining the course.

“Something murky and liminal emerged, in sound and space,” the band states in their liner notes. I can’t think of a more apt description of what, and to where, Ulver brought us that night. There is no shoreline a thousand feet down.

TORE ENGELSEN ESPEDAL,
on the ferry from Naples to Palermo, March 2019