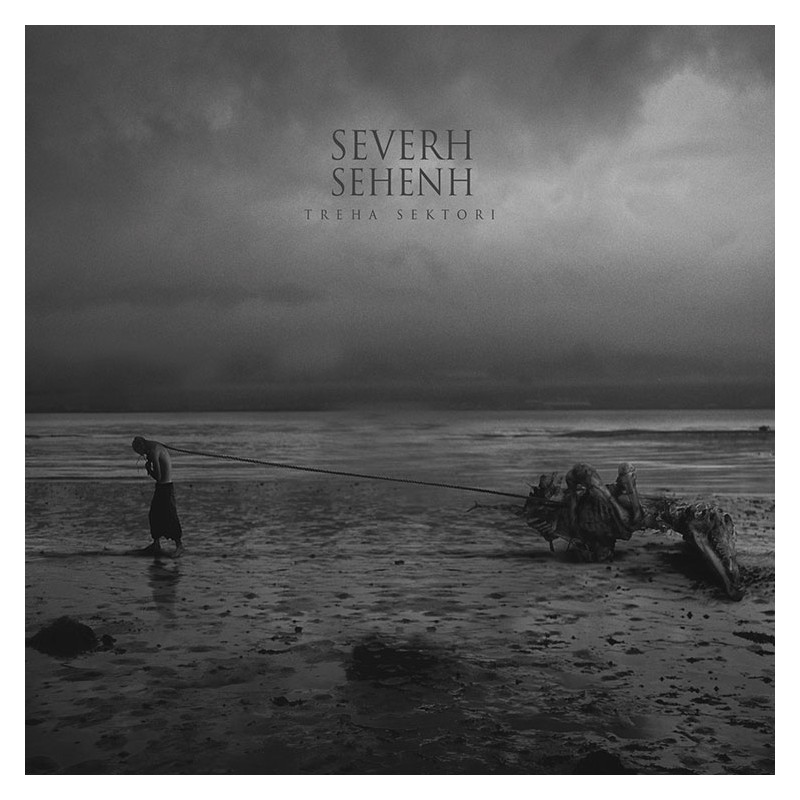 2018 CD Re-Issue in A5 Digisleeve. Imagined as the end of a cycle, initiated with 2012's "Endessiah" album, "Severh Sehenh" is not really the third album from Treha Sektori nor an e.p. It's to be seen an appendix, a specific chapter of time. It consists of a lone track, cut into different movements. The material was formally composed for live performances, with the overbearing urge of facing eyes, to live through them. Imagined as a burden to carry, a day we didn’t expect, and a final step that is unknown. No way to unload what is on our shoulders. Acceptance is the only way to trace a new path. Peaceful times with hard thoughts. Rough moments with joyful feelings. saveh erh anth ah erah leh, We will save what ties our throats. deverh ah temehera. koreska enh, We will remember in our hands, the day when we lost.