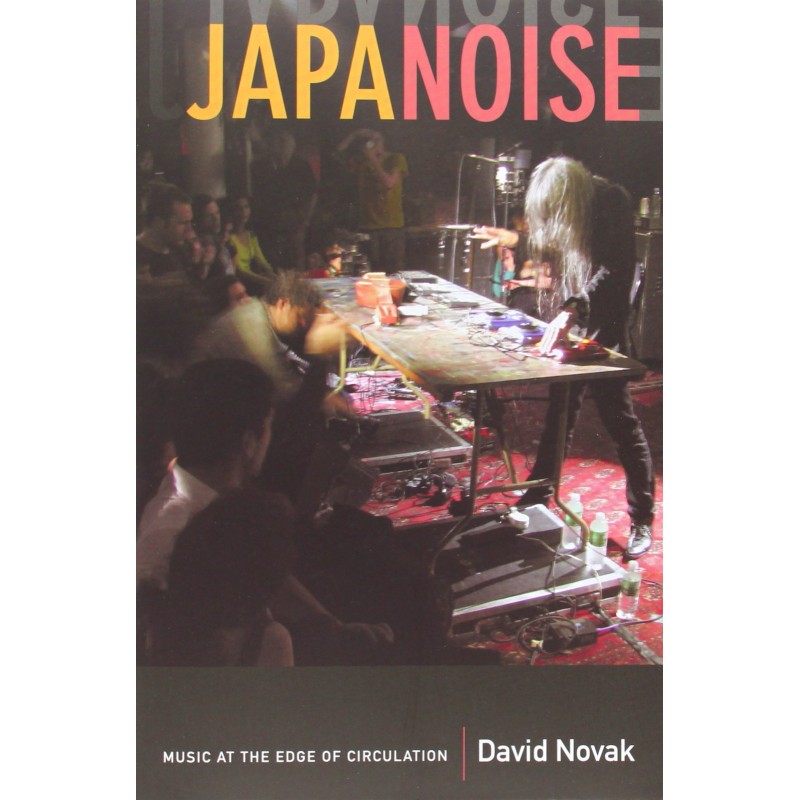 Japanoise: Music at the Edge of Circulation by David Novak

Noise, an underground music made through an amalgam of feedback, distortion, and electronic effects, first emerged as a genre in the 1980s, circulating on cassette tapes traded between fans in Japan, Europe, and North America. With its cultivated obscurity, ear-shattering sound, and over-the-top performances, Noise has captured the imagination of a small but passionate transnational audience.For its scattered listeners, Noise always seems to be new and to come from somewhere else: in North America, it was called "Japanoise." But does Noise really belong to Japan? Is it even music at all? And why has Noise become such a compelling metaphor for the complexities of globalization and participatory media at the turn of the millennium?In Japanoise, David Novak draws on more than a decade of research in Japan and the United States to trace the "cultural feedback" that generates and sustains Noise. He provides a rich ethnographic account of live performances, the circulation of recordings, and the lives and creative practices of musicians and listeners. He explores the technologies of Noise and the productive distortions of its networks. Capturing the textures of feedback-its sonic and cultural layers and vibrations-Novak describes musical circulation through sound and listening, recording and performance, international exchange, and the social interpretations of media