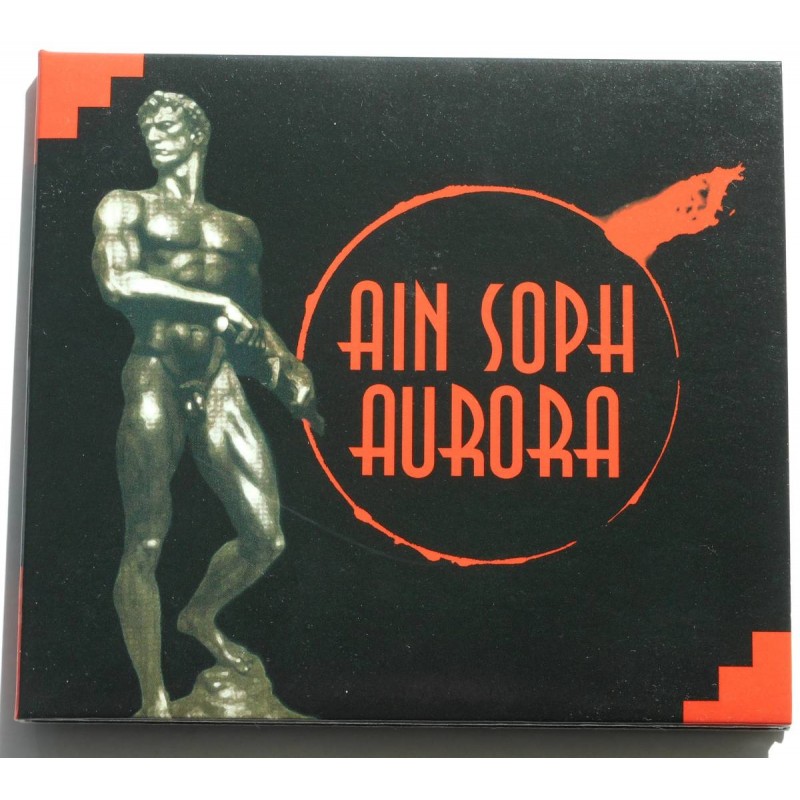 After his first edition back in 1992 on Cthulhu Records and the OEC re-edition in 2003 here comes the 3rd edition of this cult album.
As for the first re-edition to the album was added one unreleased exclusive track recorded during the same first Aurora recording sessions but never used on any album nor compilations.
Digipack artwork basically in the same form of the original but for the first time all lyrics on the booklet are in both : original languages (such as Italian, French, Spanish, Latin ..) and English translations.
The whole album was completely re-mastered for best and high quality sounds