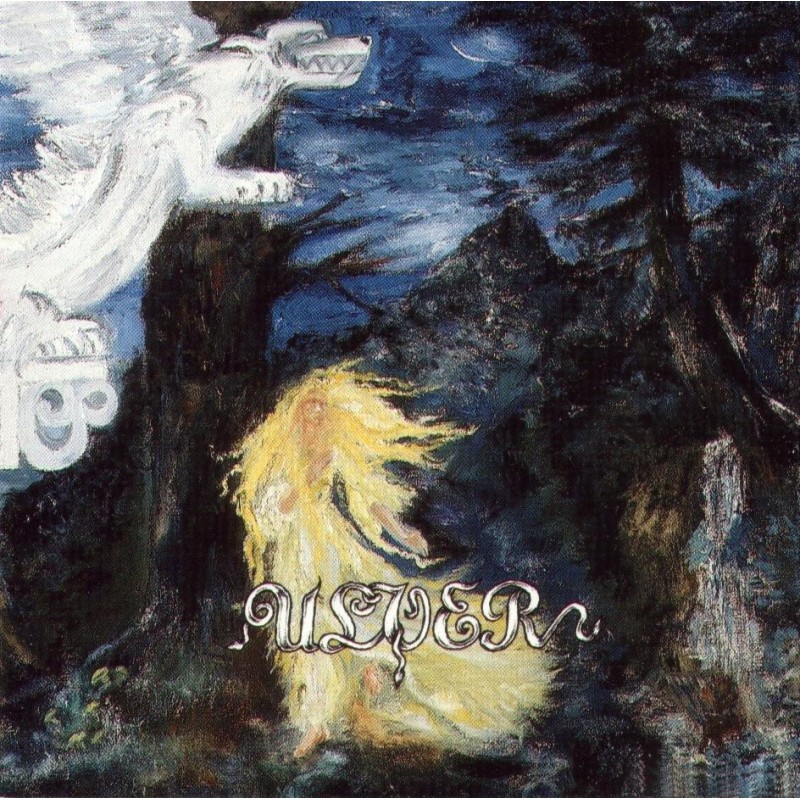 For Kveldssanger, the second part of what has become known as Ulver’s “Black Metal Trilogie,” the band expanded upon the quiet, folk-influenced acoustic elements present in their debut album, Bergtatt. Incorporating classical guitars, cello and choral chamber chants overlaid with subtle orchestral landscapes - eschewing any black metal elements - the album was a drastic contrast to Bergtatt and other black metal albums of the time, whilst still retaining a level of atmospheric and folklore-themed lyrics. Vocalist Kristoffer Rygg has since remarked that Kveldssanger was an "immature attempt at making a classical album", yet he felt the content was strong when his age and that of the other band members at the time was taken into account.At the time of its release the album was praised for its atmosphere, evoking a feeling of "quiet, eerie solitude".

Reflecting on Kveldssanger with Rob Hughes for Unrestrained Magazine in 2007, Rygg commented, "I was just the singer, but I partook in the composition as well. I made some of the riffs, but I can't play the guitar very well. A lot of those songs were developed in the studio with basically a riff and a click track and layering the guitars. When a second theme came on top of the first theme we could kind of drop the first theme and develop on the second theme, and that's how we pieced the whole thing together. So it was, in a way, experimental. It was following its own natural logic, so to speak. We really didn't have a lot composed before we went into the studio, so already then we were using the studio as an instrument — as we still do — even though we had a more limited palette. And of course we had a different set of influences, or a narrower set of influences."