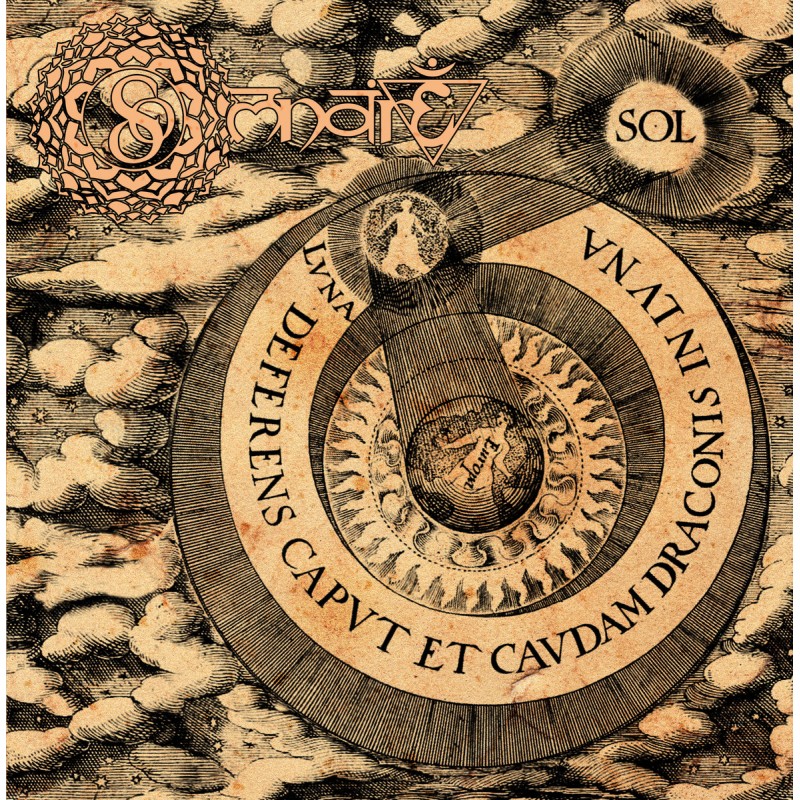 The Alchemy. The transmutation of metals. The Elixir of immortality. The Philosopher's Stone. The Sun and the Moon. The four Elements: Earth, Water, Air and Fire. Sulfur, Mercury and Salt. The Green Lion. The Eagle.
"Deferens Capvt et Cavdam Draconis in Luna" is Somnare's new album, a thematic album about Alchemy. Discover the symbology of the Alchemists, their study of the nature of the elements and the search for the Philosopher's Stone.

Somnare is a Neoclassical Darkwave band founded by Pilar Molina and DP Rey in 2013 in Madrid, Spain. This duet creates melancholy and decadence sounds with cello and double bass, mixed with background synths. Pilar sings in lyrical style and DP accompanies with choirs which remember to Gregorian or Tibetan singing. Everything is accompanied by percussion, present most of the time, giving the songs of great dynamism and strength.

All music by Pilar Molina and DP Rey.
Recorded and produced in 2017.
Mixed and mastered by DP Rey.