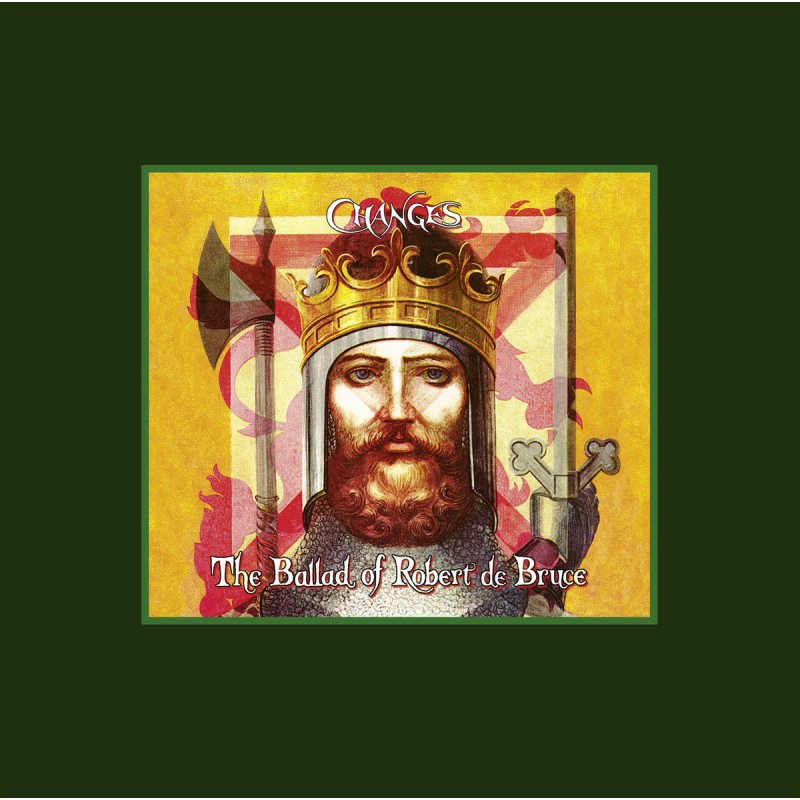 Changes’ The Ballad of Robert de Bruce is a saga in six parts which begins following the Battle of Falkirk, when Robert Bruce of Scotland is made aware that he has been warring against his own people. The story continues through the famous tale where Bruce is holdup in a cave, watching a spider spin its web.
The outcome of the spider's efforts determines the course that he will follow in his path to become Scotland's Hero-King. It is a grand story of heroism in 14th Century Scotland vividly told by R. N. Taylor and set to music by Nicholas Tesluk.

They’re joined by dear friends Annabel and Michael Moynihan on violin and bodhrán
respectively. The album is produced and engineered by Robert Ferbrache.