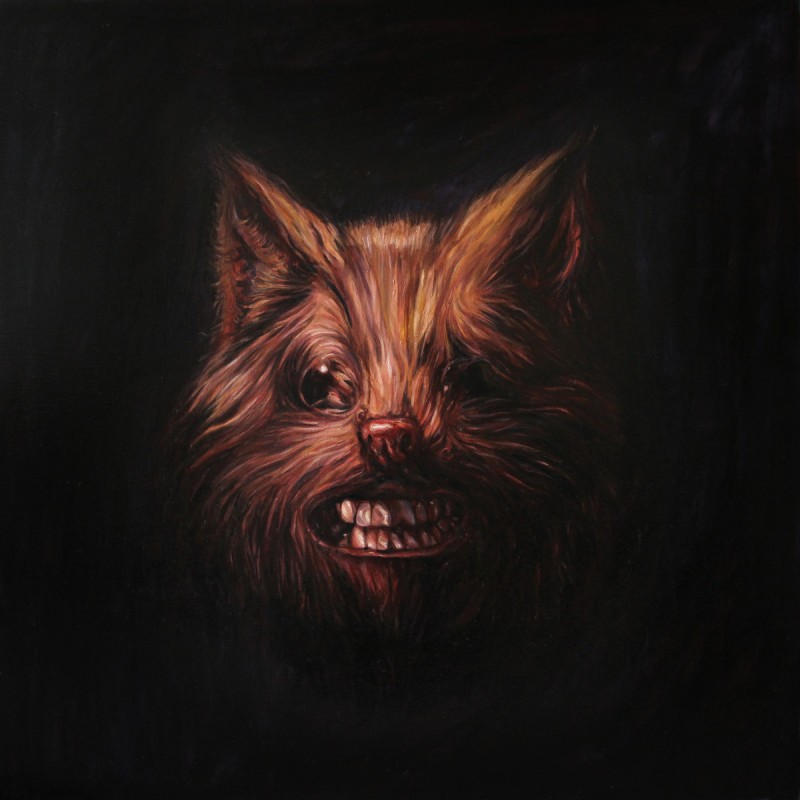 A NOTE FROM MICHAEL GIRA

“The Seer took 30 years to make. It’s the culmination of every previous Swans album as well as any other music I’ve ever made, been involved in or imagined. But it’s unfinished, like the songs themselves. It’s one frame in a reel. The frames blur, blend and will eventually fade.

The songs began on an acoustic guitar, then were fleshed out with (invaluable) help from my friends, then were further tortured and seduced in rehearsals, live and in the studio, and now they await further cannibalism and force-feeding as we prepare to perform some of them live, at which point they’ll mutate further, endlessly, or perhaps be discarded for a while.

Despite what you might have heard or presumed, my quest is to spread light and joy through the world. My friends in Swans are all stellar men. Without them I’m a kitten, an infant. Our goal is the same: ecstasy!"

HOW THE SONGS CAME TO BE

The songs The Seer, Ave. B Blues, Avatar, and The Apostate were developed organically as a group in rehearsals and on tour. They morphed constantly throughout the last series of Swans tours, and were captured and lovingly adorned in the studio. The remaining songs on the album were developed from the ground up in the studio with the participation and input of all the contributing musicians, guided by an invisible hand...