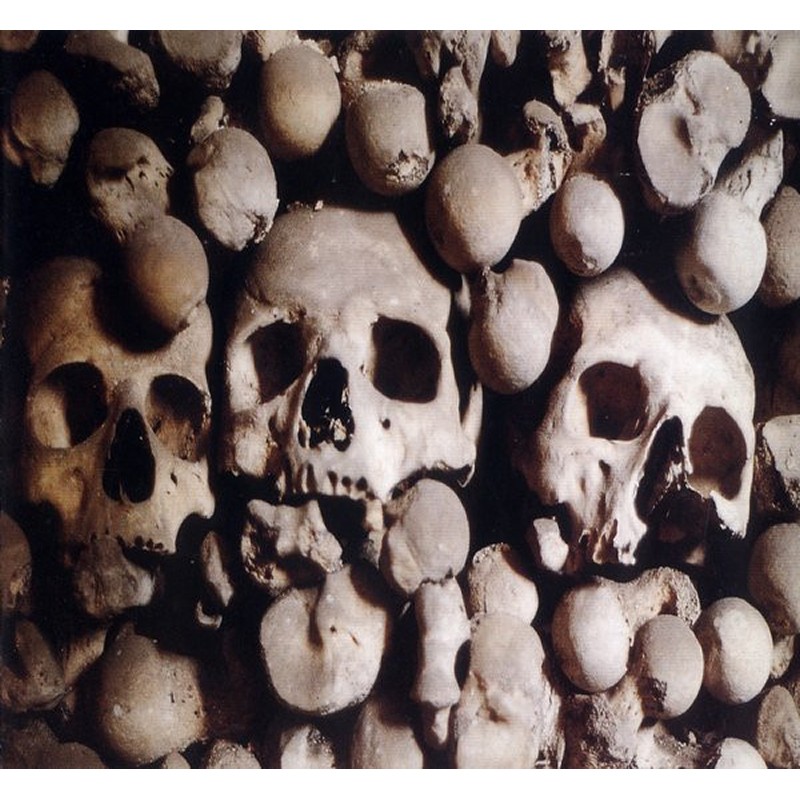 The Moon Lay Hidden Beneath A Cloud - A New Soldier Follows The Path Of A New King (Vinyl, LP, Brown)

Material on the way!!

...The Moon Lay Hidden Beneath a Cloud was certainly eccentric, emphasizing not only clerical and ritual chants, stomping court music, and bouncy acoustic ballads, but distortion, tape loops, and samplers as well. But they didn't limit themselves to this amalgam; they incorporated a welcomed sense of the martial, ambient, and gothic in each of their tracks, nay, they fused them into a style rooted in European medievalism. Alzbeth's exaggerated female vocals, sung in archaic languages (Old French, Latin, and Middle High German), notarized this fascination with said time period; however, she was not without the help of her partner, Albin Julius. Granted, he took an ancillary role while Alzbeth took the reigns, but his affinity with distortion didn't go unnoticed. Similarly, the two halves of A New Soldier Follows the Path of a New King, the relatively modern and the relatively not-so-modern, were fused in terms of instrumentation as well. Most of this album's sound is, of course, the somber interpretation of trends which went out of style more than four hundred years ago, but much of their sound is based off the manipulation of the manufactured. Processed drones and buzzing electronics are the few parts of A New Soldier that don't completely reflect olden times. Here, Julius and Alzbeth hung up their Medieval garb in favor of a more accessible style, but remember this: A New Soldier is a near perfect reflection of that which is very, very, old... (Review by Bitchfork/Sputnik Music)