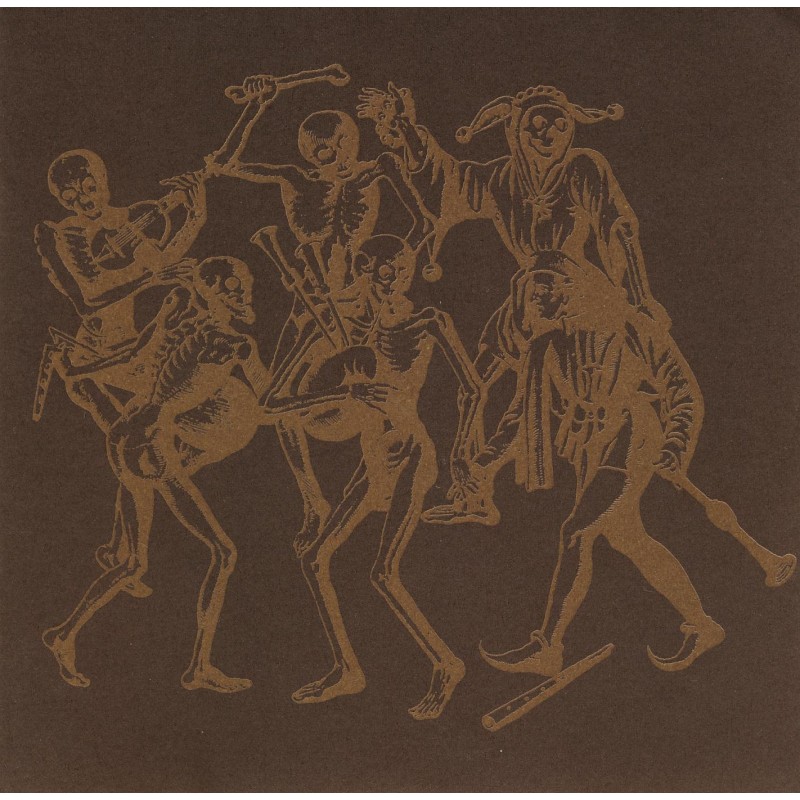 ...This is the second Moon Lay Hidden album, and it picks up right where their debut left off. The songs are sort of medieval, neo-martial trance. The anger and brutal honesty regarding Europe's history is still taking shape, but the instrumentation is awesome. As always, the tracks are untitled. The songs have a cinematic feel, like a soundtrack for the Black Plague. Tolling bells, monastic choirs, film dialogue, and Alzbeth taking all the romance and whimsy out of the Dark Ages...review by Scott Sweet on March 18, 2002