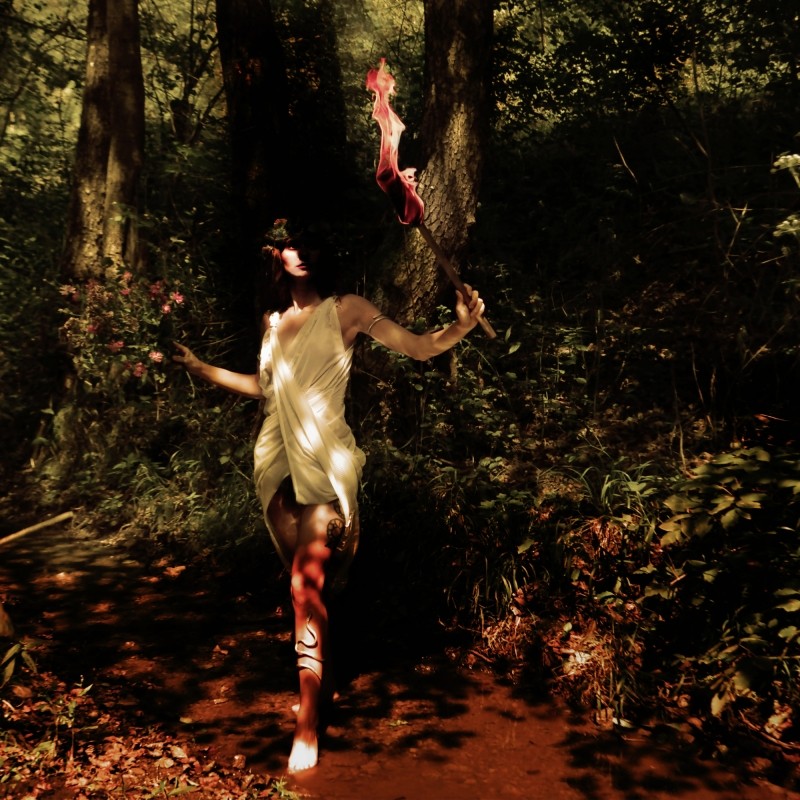 A1. Glancing Limbs
A2. Devotee
A3. Above The Mountains There Is Light

B1. Ambrosia
B2. Lunar Nights
B3. The Wild Shore