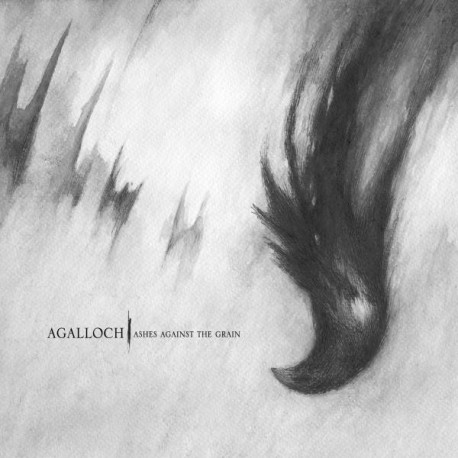 Agalloch - Ashes Against The Grain

Agalloch's 'Ashes Against The Grain' is an impressive follow-up to 2002's 'The Mantle,' their groundbreaking sophomore album that fused the emotional struggles of dark metal, folk music and melodic harmonies. The album as well served as an influentialbase for a lot of younger bands who have since surfaced, yet few have been able to capture the dark beauty that coats the emotional wounds sculpting Agalloch's work.

On 'Ashes Against The Grain' the band continues their sonic journey, always progressing but never losing touch with their dark metal roots, as the band's third album unites elements of black metal, Scandinavian prog and post-rock with the band's signature brooding style.