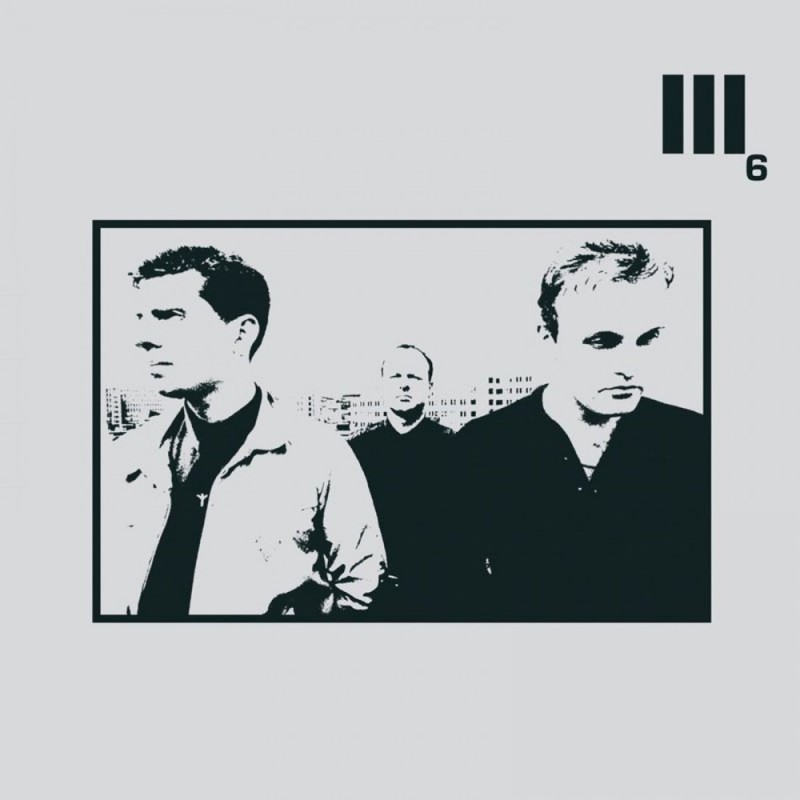 This compilation of Death In June material from 1981-84 was previously available on vinyl lp released in 1986 and ltd edition CD/DVD in 2009. This 2nd CD edition has white inset photos instead of grey, no embossed letters, and no patch. The barcode is also in a white box.

Features a DVD, available in both PAL and NTSC formats, of the 'Reunion' performance of the 3 original Death In June members Patrick Leagas, Tony Wakeford and Douglas P. which took place as an encore to the Death In June performance at The Underworld in London on 6.XI.98. This was the first time (and will be the only time) the original trio had played together in 14 years and the historical moment was beautifully captured on video that night by Boyd Rice.