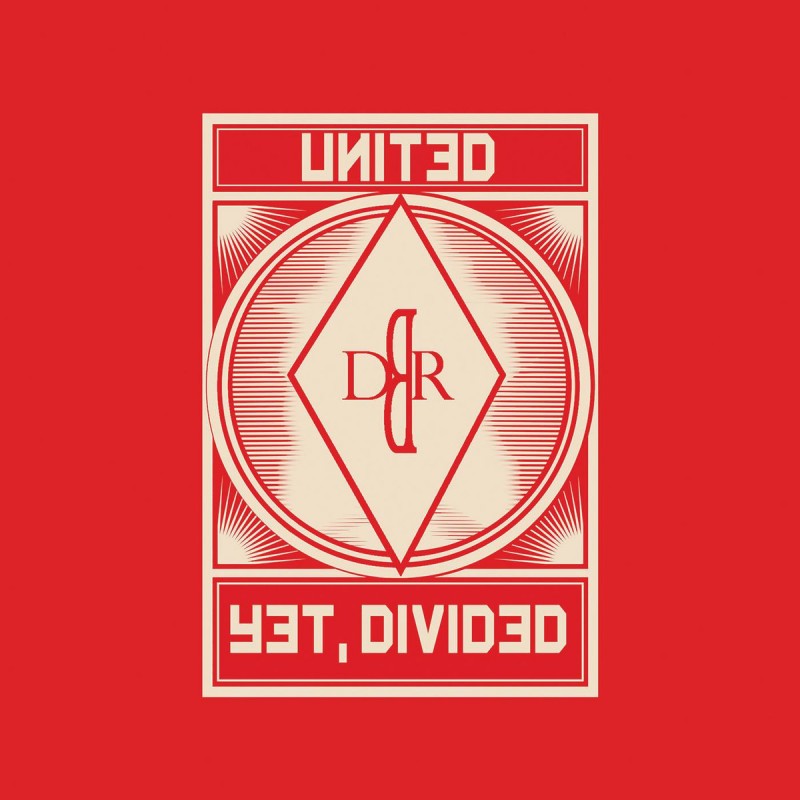 "United Yet Divided" is the 6th album of DER BLAUE REITER, a Catalan music project that was founded in January 2005. DER BLAUE REITER is Sathorys Elenorth & Cecilia Bjärgö (Arcana / Sophia) , a project which explores the deepest corners and ruins of human existence, where the martial sounds are mixed with orchestrations and classical interludes and devastating environments filled with emotion and sadness.

Between 1945 and 1990, Europe and the rest of the world lived in a cold war. These times were hard for many, easier for others, but it was a time of people becoming divided. For this album, DER BLAUE REITER will move through the world during these years. In reminiscence of the split of Berlin, the air bridge that saved people from starving, of the Budapest revolution, the story of the Berlin wall, the spring in Prague, the crises in Cuba, the dictators of Romania and Spain. Once Europe were split, then they became united....but still more divided than ever.

With the release of „United Yet Divided", you will follow the journey of Sathory Elenorth's magical music and Cecilia Bjärgö's lyrics , which will lead you into the history, distant but not forgotten. With the support of Maria Montes and Lady Nott (Narsilion / Ordo Funebris), the music elevates into what DER BLAUE REITER is most known for: the music of neoclassical martial Darkfolk. So let us be United, united in the music and in the world we share!