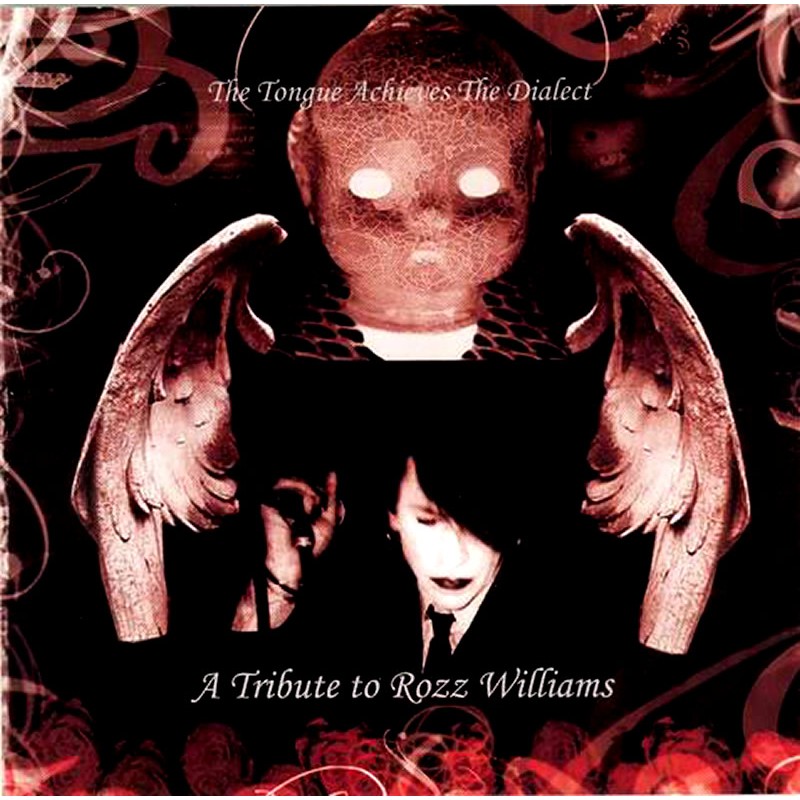 The Tongue Achieves The Dialect: A Tribute To Rozz Williams

Rozz Williams (born Roger Alan Painter; November 6, 1963 – April 1, 1998) was an American musician, poet, artist, and performance artist. Most known for his work with the bands Christian Death, Shadow Project (with musician Eva O), and with the industrial project Premature Ejaculation. Christian Death is cited by some as a pioneer of the American gothic rock scene as well as deathrock, and is considered to be one of the most influential figures of the scene. However, Williams disliked the "goth" label and actively worked to shed it during the 1980s and 1990s by focusing on punk rock, hard rock, cabaret, and spoken word music. Williams was also involved with Daucus Karota, Heltir, EXP, Bloodflag, and Christian Death Featuring Rozz Williams, along with recording a handful of solo albums. Williams was also an avid painter and collage artist, with many of his works now owned by private collectors and on display at art exhibits. Some of his poetry has been published since his death, and his original suicide note, titled December 30, 1334, is on display with his urn at the Hollywood Forever Cemetery.

Williams committed suicide by hanging himself in his West Hollywood apartment on April 1, 1998. He was 34 years old.