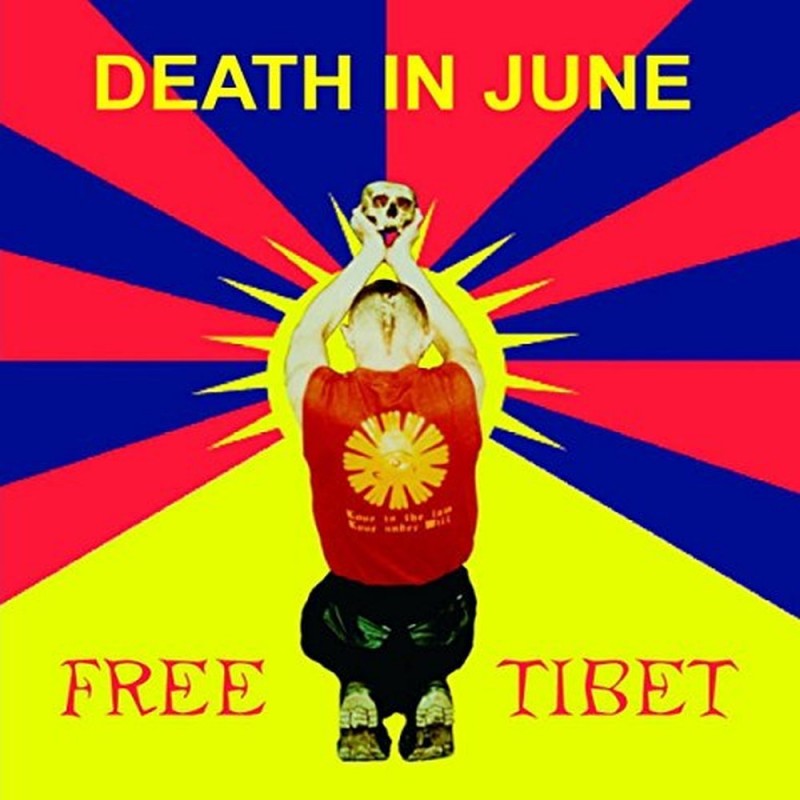 Originally available only for free download via www.deathinjune.net in 2006, later re-released on countless illegal bootlegs on Vinyl, now for the first time made available officially by Death in June’s Australian Neroz imprint and Leprosy discs. Remixes and original recordings featuring the voices of David Tibet and the music of Douglas P.