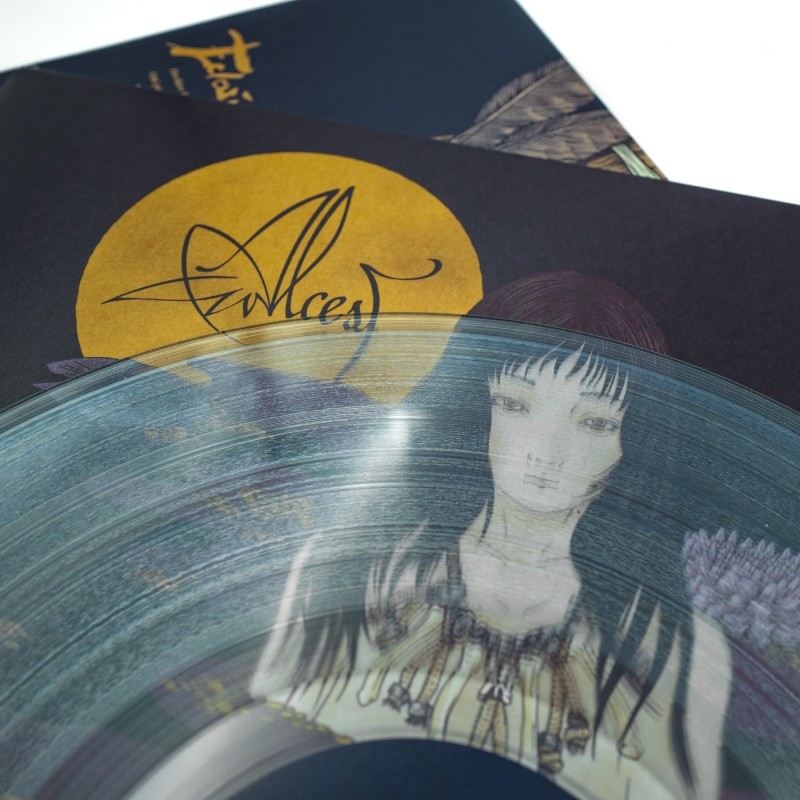 Kodama the fifth album from Blackgaze pioneers, Alcest, marks the French duo's ferocious return to the stylistic maximalism of its early albums while continuing the band's relentless pursuit for new sounds and fresh ideas.
"Kodama" is the Japanese word for 'tree spirit' and 'echo' and from the album's structure and dynamics to its cinematic sound, "Kodama" indeed 'echoes' Alcest's 2010 classic, "Écailles De Lune". But this is no simple back-to-the-roots album: the band has more punch, rhythm and organic feel than ever before. While clearly influenced by bands like The Smashing Pumpkins, Tool, Dinosaur Jr, Grimes and The Cure, "Kodama" ultimately reveals itself as Alcest's 'Japanese album', drawing substantial inspiration from Japanese art and culture.