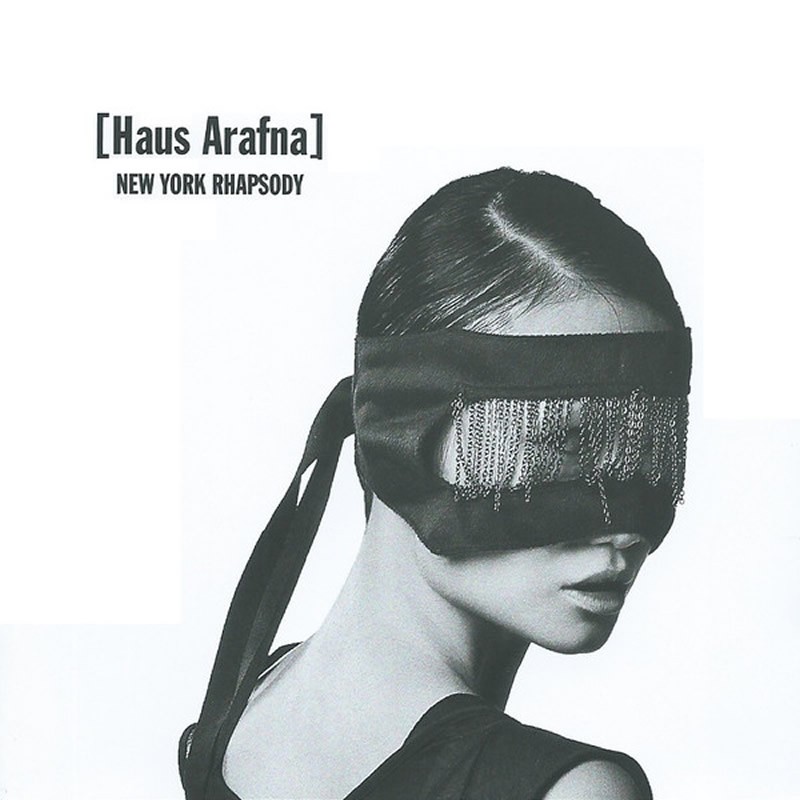 New York Rhapsody is no typical Haus Arafna album.
It has already celebrated its premiere in 2009 at the New York Fashion Week.
New York Rhapsody's composition has been kept more open than the previous Arafna releases.
Not aggressive, but because of this, particularly darkling in nature.
The album is striking because of its ritualistic traits, with which it displays the Abyss through the use of commonplace devices such as analog electronics, metal percussion, and unusual vocals.