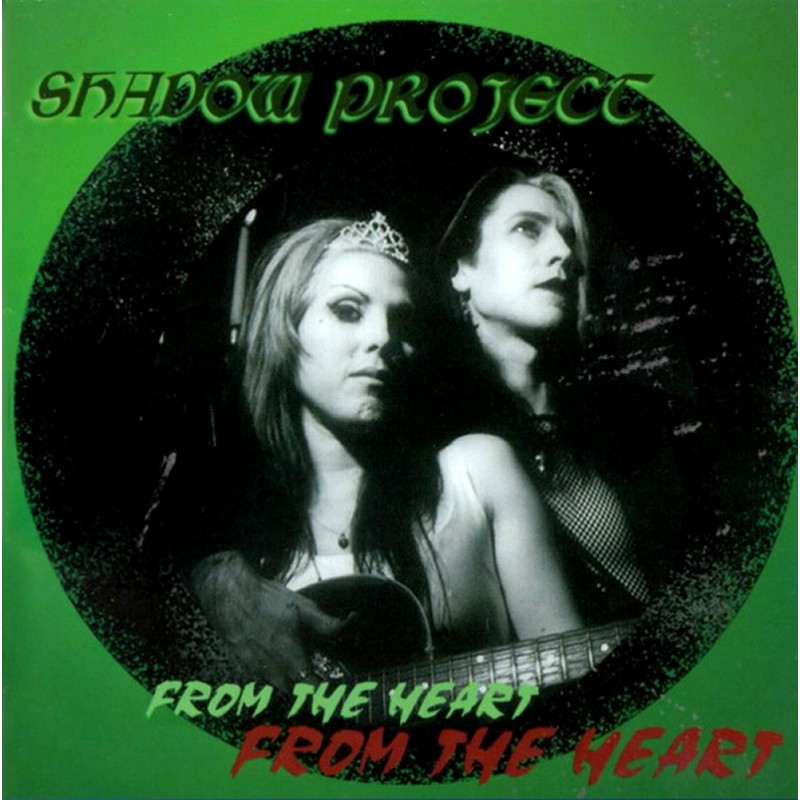 Shadow Project ‎– From The Heart

From the Heart is the third and final album by alt-rock/goth metal band Shadow Project, released in 1998 by Hollows Hill Records.

After Shadow Project's first split in 1993, Rozz Williams and Eva O. divorced (but remained friendly) and Williams' heroin addiction increased. In 1997 they would once again reunite to record From the Heart. Nathan Van Hala of christian metal group Saviour Machine was drafted to fill in the keyboard duties.

Considered a departure from previous albums, From the Heart included band material from previous records stripped down to just acoustic guitar and vocal duets.