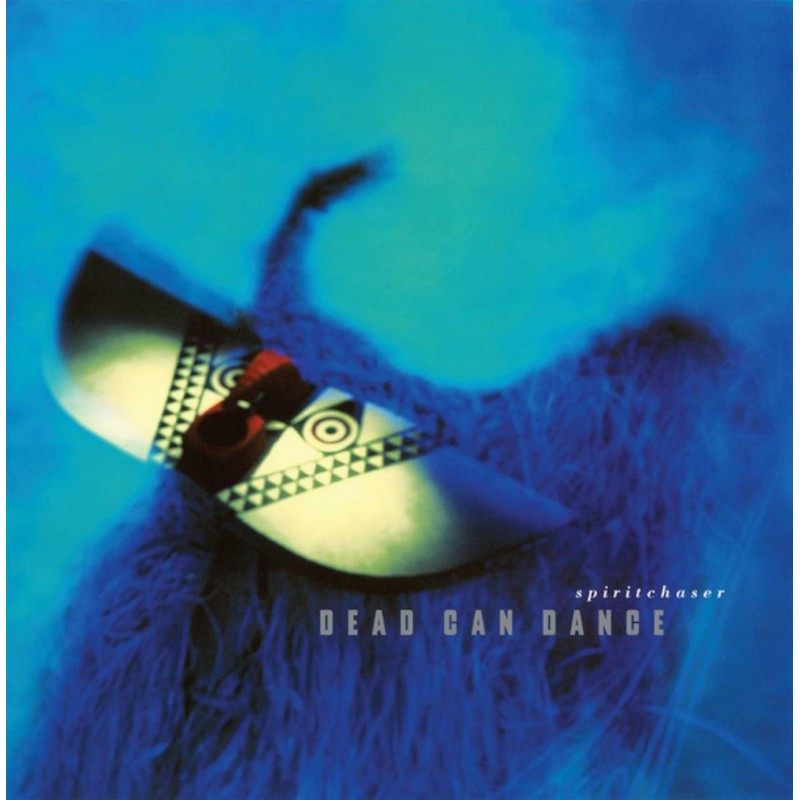 Spiritchaser is the seventh studio album by Dead Can Dance, and would prove to be the last before the duo reunited fourteen years later for Anastasis. It expands on its exploration of world music, and like Into the Labyrinth, was recorded at Quivvy Church, Perry's personal studio in Ireland.

The track "Indus" contains a melody that is very similar to that of "Within You Without You", a Beatles song that George Harrison wrote and recorded with Indian musicians in 1967. Although not deliberate, Perry and Gerrard were asked to contact Harrison for his permission to use it; he granted it, but the record company insisted that they give him partial songwriting credit on "Indus"