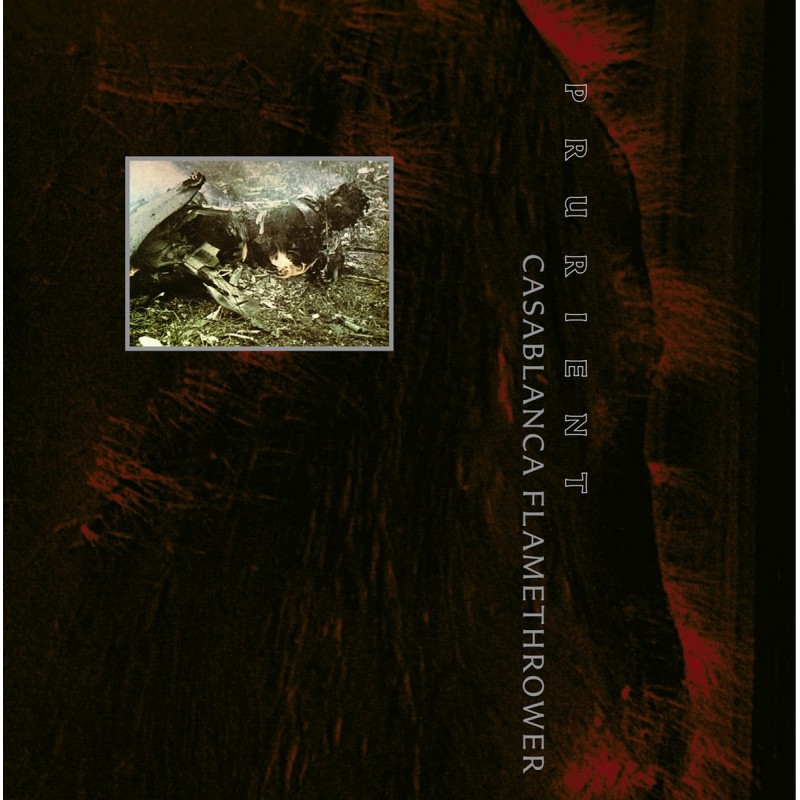 Casablanca Flamethrower deals with alternative histories. About hidden allied war crimes. The wild and ferocious airborne divisions once they passed the beachhead and their fateful encounters with civilians. About forgotten victims and known memorials. We deal here with the memorials we see that were created after the fact. By ’hiding what is known’ we see another history, another past... a past without a future!

Unspoken necrophilic activities in the Pacific

Human ‘trophies’ sent home to loved ones before atom day

Memories of the black raven under Uncle Joe

These are the songs from torture chambers across hateful american shores.
TRACK LIST:
A
Black Iceberg
Peace and Bread Humilation
D-Day Rape
Normandy Reaper - Snow on the Atlantic
B
Fucked by Tracers
Beneath the Wheels of the black Raven
Most Cannibals were Women
C
Dead you are already
Corn Cop Pipe Butcher
Guadalcanal Necrophilia
D
The Thrust of the Spear
Sphere from Christ´s side
Directionless World