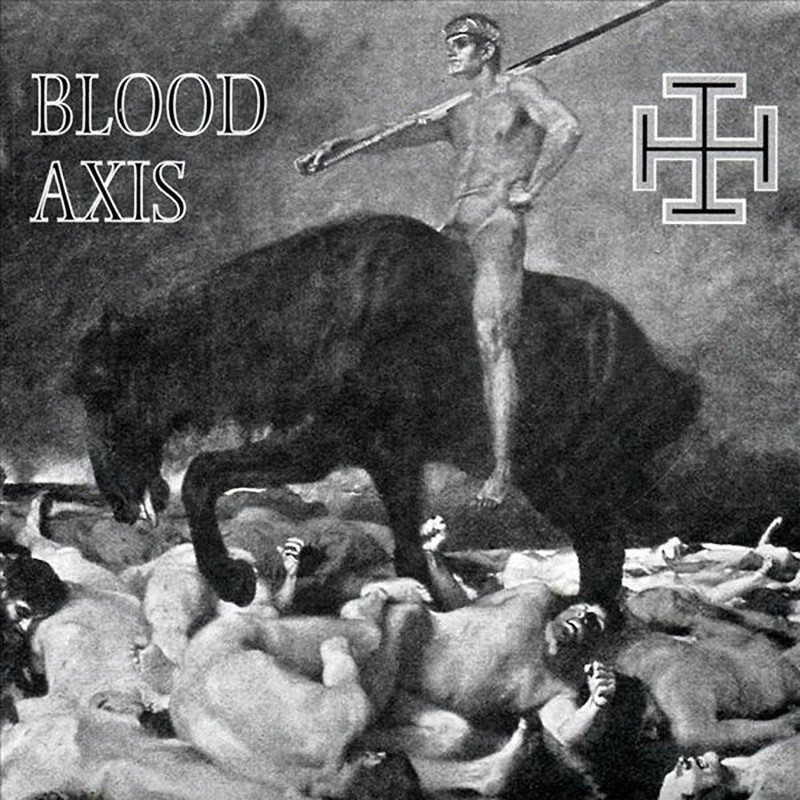 The album incorporates music by Giuseppe Verdi, Johann Sebastian Bach and Sergei Prokofiev, such as "Montagues and Capulets"; lyrics by Friedrich Nietzsche and Henry Wadsworth Longfellow; the voices of Ezra Pound and Charles Manson; and samples from The Wicker Man and A Clockwork Orange.

Comes in a 4-panel Digipak with black tray and with 12-page booklet.
DIGIPAK Manufactured by Van de Steeg

"The Gospel Of Inhumanity" was conceived in the winter of 1994/95. Entirely performed, recorded and engineered at Absinthe Studios (Denver, Colorado).