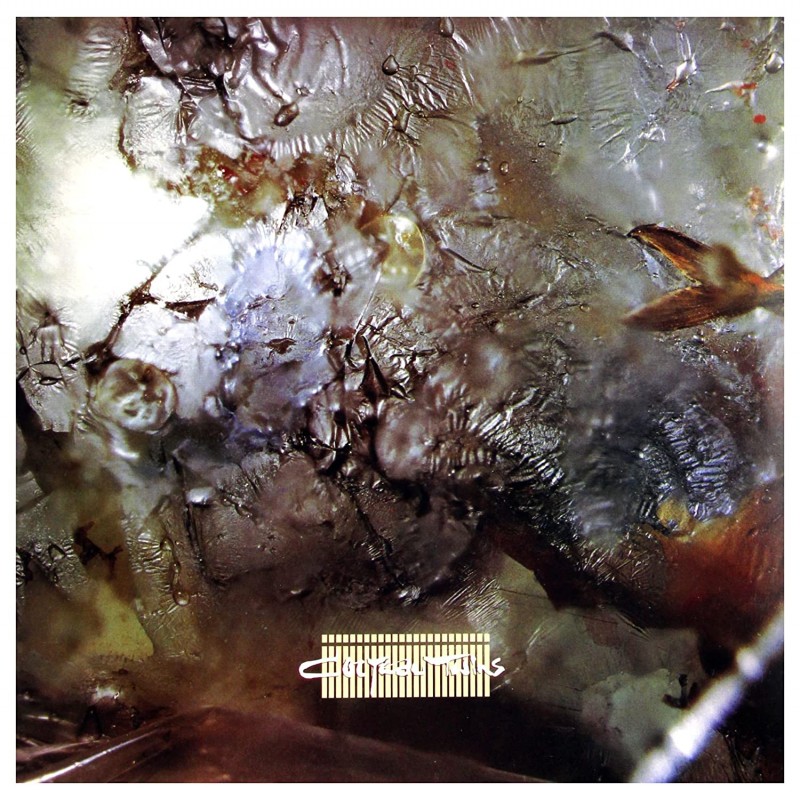 THE COCTEAU TWINS’ VERY FIRST BREAKTHROUGH IN A CAREER LITTERED WITH BREAKTHROUGHS: Treasure established them as the flagbearers of postpunk’s swirling transformation into ethereal bliss, Heaven Or Las Vegas broke them onto pop radio… but Head Over Heels set the standard to which they would be compared for the rest of their career, and in the process, established the blueprint for 4AD; a signpost for lost girls and boys throughout the 80s and still one of indie’s paramount imprints in 2018. There are remnants of the icey 808 riddims and metallic guitars that defined Garlands, but this, the follow up, sees the original trio pared down to a pair, and the romantic relationship between Robin Guthrie and Liz Fraser in full bloom (hence the title), and so the cold nihilism that haunted their debut is swapped out for tender balladry and romantic reverie. You can just picture Rob & Liz locked in a lovedrunk gaze from across the studio whilst laying down these tracks. “Sugar Hiccup” is the big swirling ballad here, and “The Tinderbox (Of A Heart),” “When Mama Was Moth,” “Musette And Drums” and “Multifoiled” are great locked-inside-your-room-on-a-rainy-day jams. If the Cocteaus ever had a goth club peaktime banger, “In Our Angelhood” is definitely it. Vaughan Oliver’s design was a major breakthrough for the visual identity of 4AD as well: a supple, effervescent (also sort of gross) collage made up of obscure colors and textures depicting nothing specific whatsoever. This 180g remastered pressing sounds fantastic, and marks the first time the album has ever been available on vinyl in the US. Highly recommended.