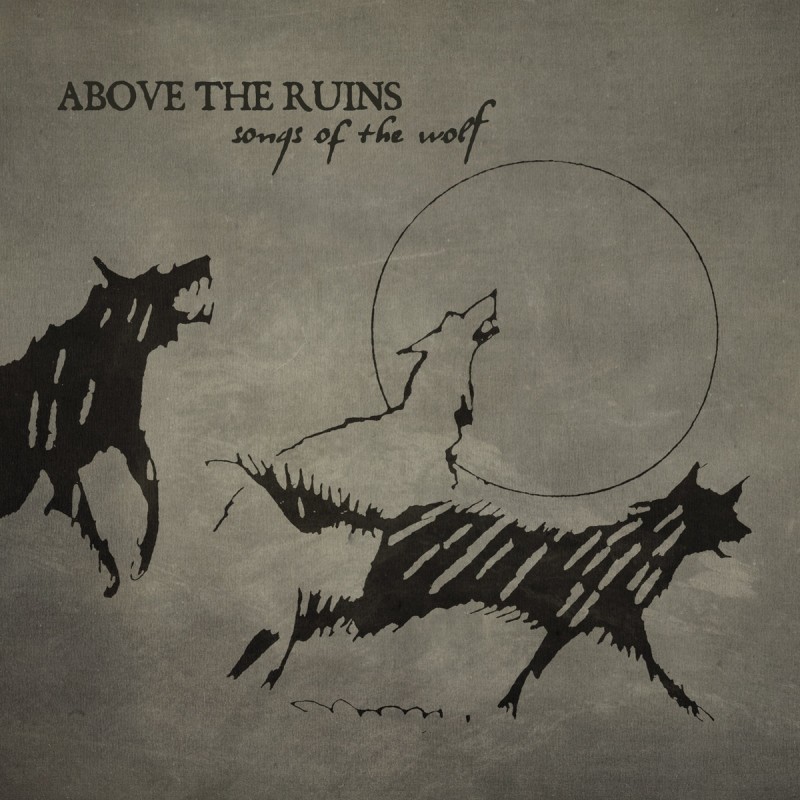 Above The Ruins ‎– Songs Of The Wolf (Vinyl, LP)

After being asked to leave Death In June in 1984 due to his then membership in the British National Front, Tony Wakeford formed Above the Ruins. None of the group's releases name any of its members. Wakeford never said which other persons were involved in the group.

Above the Ruins released one mini album, entitled Songs of the Wolf. The album's sound was similar to the dark post-punk of early Death In June. The group also contributed a track to the British National Front benefit album No Surrender Vol 1 alongside the neo-Nazi/White power skinhead groups Skrewdriver and Brutal Attack. The lyrics were dedicated to subjects like patriotism, anti-Marxism, anti-egalitarianism and anti-multiculturalism, articulated explicitly in the song "Progress".

The political affiliations and content of Above the Ruins led to ongoing criticism of Wakeford's musical output. Wakeford formed Sol Invictus shortly after this project was abandoned. In 2007, he stated that he had had no connection to or interest in such ideas for 20 or more years.