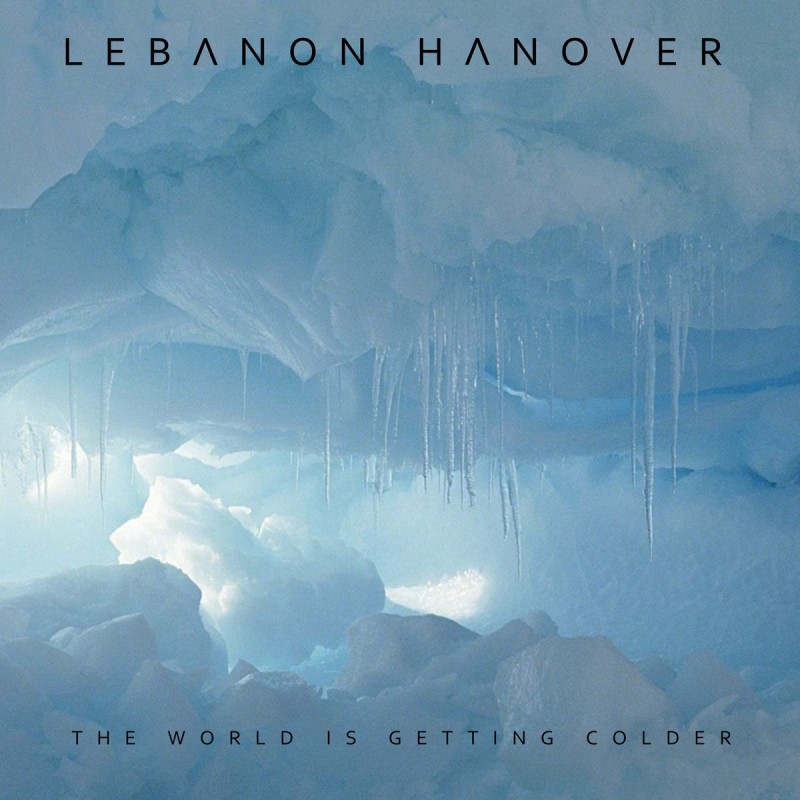 Lebanon Hanover ‎– The World Is Getting Colder (Vinyl, LP)

Seminal album – on BLACK Vinyl. Re-issue of their debut album, an album, that since its original release 5 years ago is being widely regarded as a ‘’future classic”. Lebanon Hanover is a duo constructed between Berlin and England in July 2010. Very influenced by the darker side of the 80s they decided to stand up and disapprove with the high-pitched over- produced music that peaks in your ears. After some of their tracks have been featured on compilations, they released this their debut LP on Fabrika Records (Greece) in February 2012, and was sold out immediately, various re-prints have been done since.