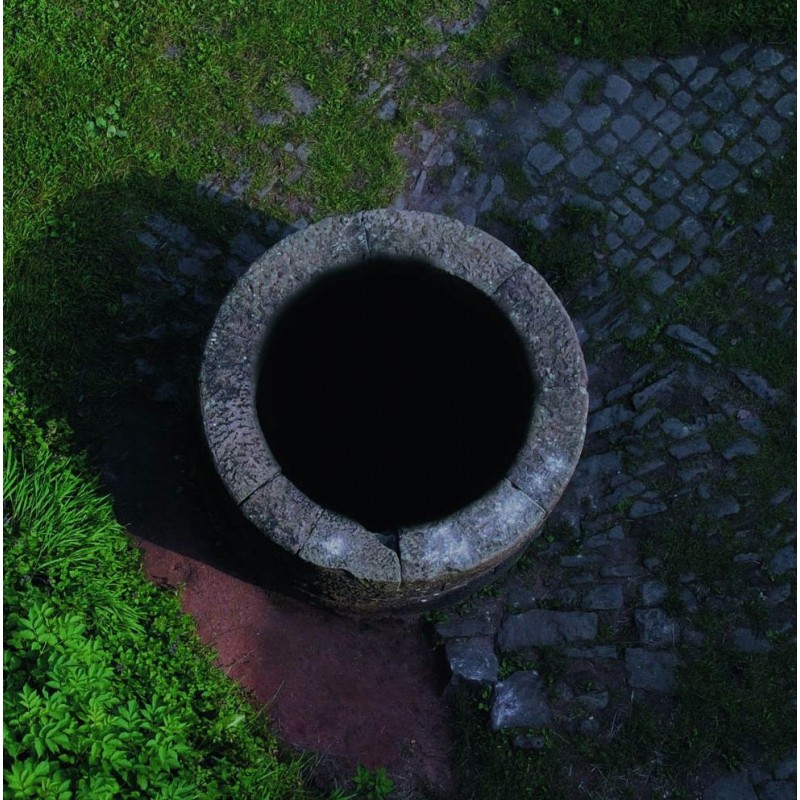 This is the FIRST Lebanon Hanover album to be recorded in a professional studio EVER – ‘Besides the Abyss’ thus marks the culmination of an extraordinarily creative period of almost three years. This album reflects a process of musical maturing and self-knowledge, though inward-looking and intimate, it has no difficulties entering deep into the emotional world of the listener. Dominated by the voice of Larissa Iceglass, which embraces us like an unknown warmth coming straight from the blackest abyss, the elegance of the guitar parts, the sad bass and synthesizer melodies, the poetic tenderness of the lyrics, this album is of a unique hopeful but gloomy romantic. ‘’Besides the abyss’’ is gorgeous and timeless. Lebanon Hanover hold the key to our soul as we all ‘’walk a path of failures and of heights’’. Their way of giving new breath to old structures, of ex- pressing a universal emotion, is almost addictive and we consider ourselves lucky not having to live long without their music. The album consists of ten all new recordings. It has been written and performed by Larissa Iceglass and William Maybelline in Athens, from May 2014. For the first time a guest musician enters the studios with Lebanon Hanover, contributing for the track “Moor’’ the most sorrow-filled saxophone you’ve ever heard. Chris Manolitsis, a legendary Greek producer - famous for countless albums he recorded since the early 80s - is the man behind the production, mixing and mastering, giving a decisive final touch, intensifying these tracks exactly the way he did it with his productions since the early 80s. An edition of 1000 Vinyls is now underway and we expect this first edition to be sold out as fast as the first Vinyl editions of previous 3 albums! The Vinyl comes with a unique album cover, lyrics and a free download code in flac and mp3 format.