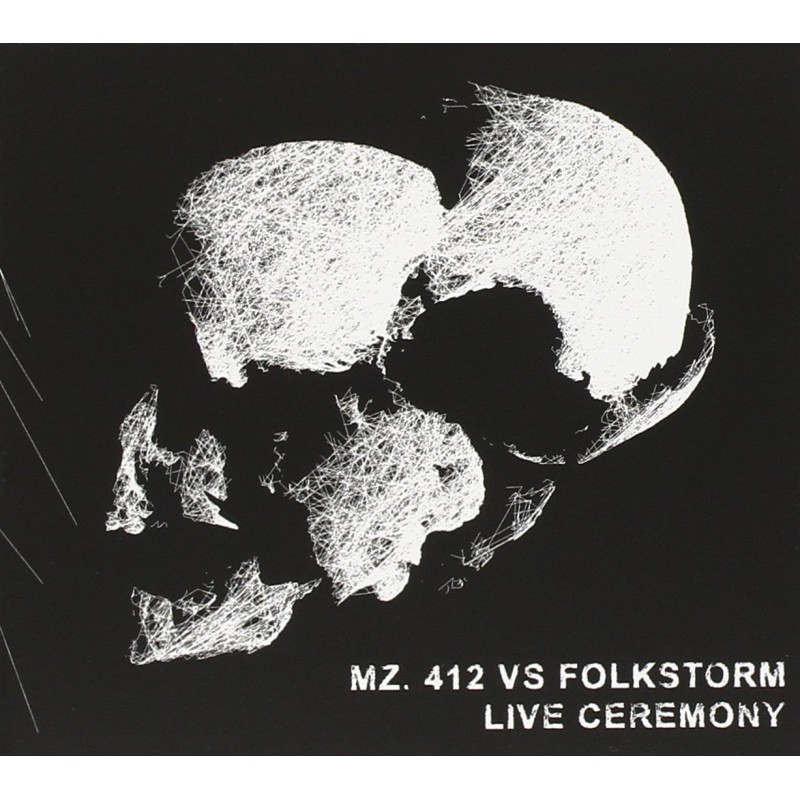 Housed in a digipak.

Completely re-mastered re-edition plus bonus material of the album out on Pagan dance in 2004.

Tracks 9 to 11 are bonus tracks not included in the original version (which had instead 2 more Folkstorm tracks).