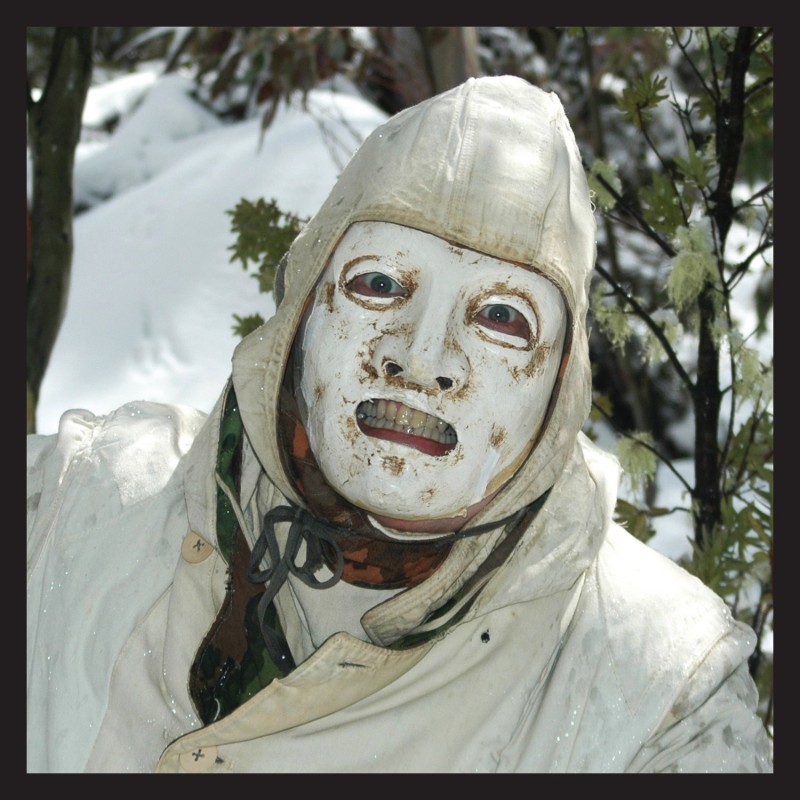 ‘The Snow Bunker Tapes’ are the original guitar/Totenpop versions of the thirteen songs that became the ‘Peaceful Snow’ album.

‘The Snow Bunker Tapes’ were recorded between December 2009 and July 2010 at Big Sound Studios, Adelaide, Australia, and are the original recordings that were given to Miro Snejdr to transcribe onto his piano. They eventually became the ‘Peaceful Snow’ album, which was released on 9 November, 2010.

Although these songs were recorded in a studio setting, no track is as sonically “built” as most Death In June songs are. There are no samples, multi-tracked vocals, effects or even percussion, and studio editing has been kept to a minimum so you can hear talking between some tracks.