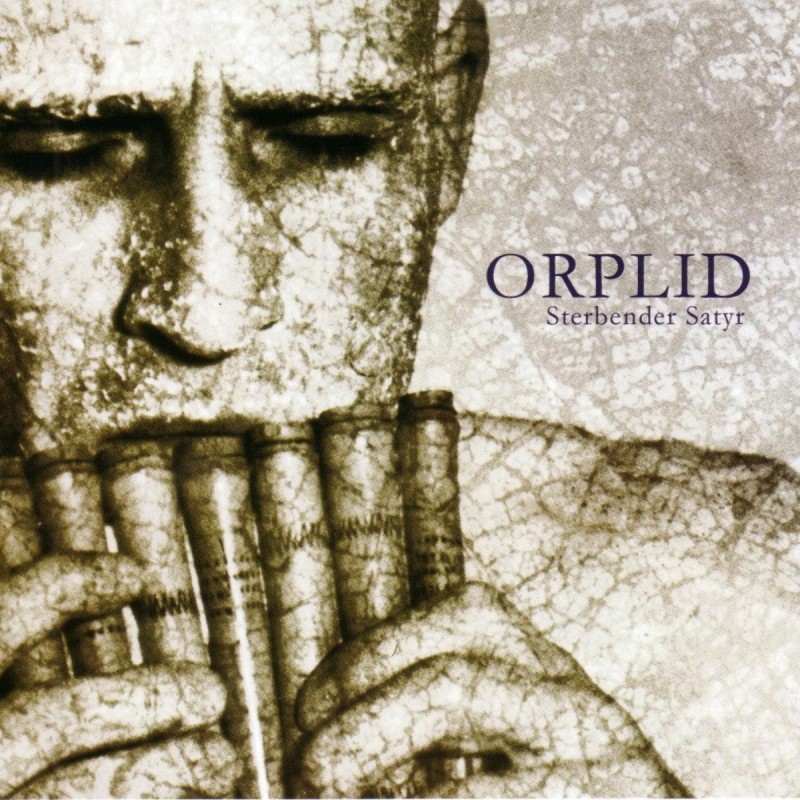 Orplid's "Sterbender Satyr" is as successful a mosaic of language, music, and representing images, as were their earlier releases. Apart from almost purely acoustic, mostly guitar-based songs, however, their new release sees Frank Machau and Uwe Nolte increasingly aiming for more ethereal soundscapes. "Sterbender Satyr" underlines a development that was already apparent in its predecessor, "Nächtliche Juenger" (2003): Orplid are not a pure (Neo) Folk band, even if their early releases might have made that impression. The two musicians are rather constantly working on their unique settings of Uwe's "New German Poetry": lyrical, fragile, and sensitive, but powerful in expression and interpretation.