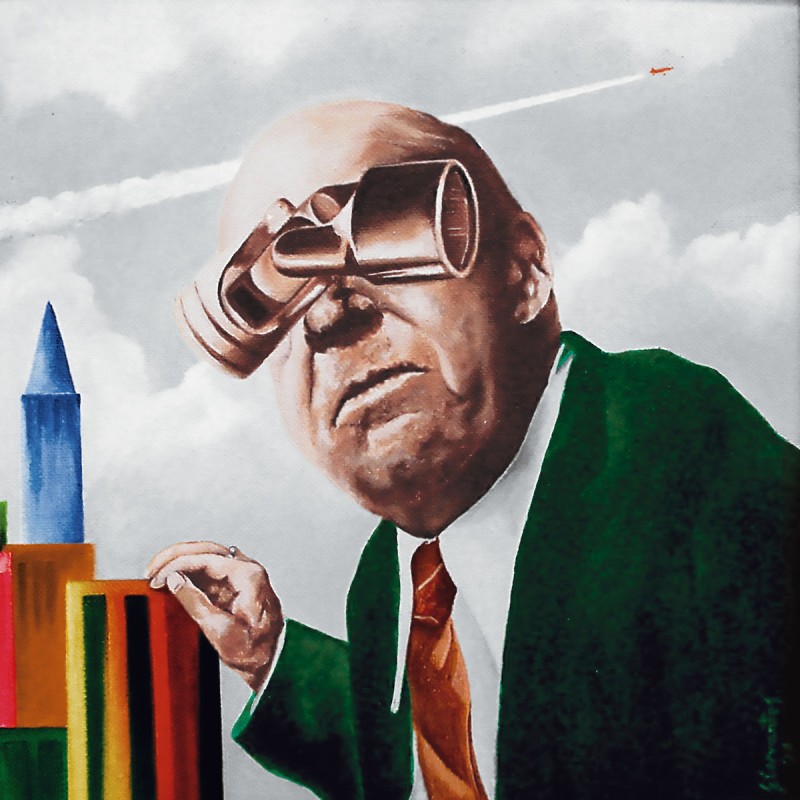 Here comes the fourth release by Almería-based electronica artist Mynationshit titled ‘The Tycoon’. This is another addition to the independent label ‘Waste Editions’, run by Mynationshit’s frontman Carlos Martín along with his brother Ale.

Picture Johnny Cash and Peter Murphy singing catchy tunes to each other while on a cosmic journey to an unknown planet where synths and prose accompany their melodies.

Produced and recorded by Carlos Martín between 2018/2020.

Artwork “The Tycoon” by Geoffrey Cervantes.
Design by Marta Mejías.