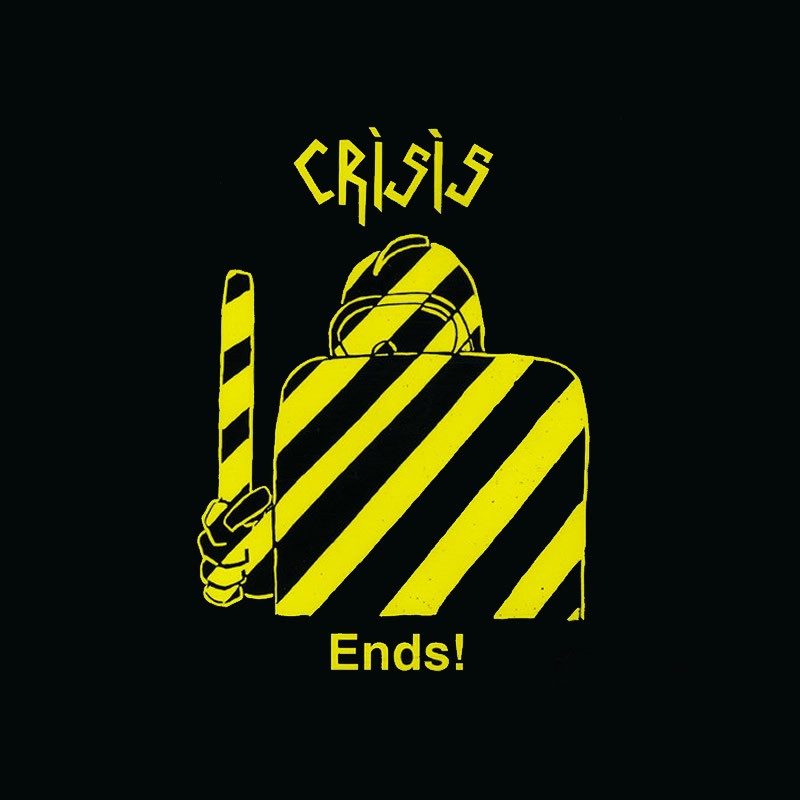 The final live show of Crisis recorded on May 10, 1980 at the Students Union of the Surrey University, Guildford. Crisis was playing with Bauhaus and Magazine.
"S.P.G." is one of the few unreleased Crisis songs, and "All Alone In Her Nirvana" will be released in 1983 on the first mini-album of Death In June.

The recording has been digitally remastered from the original bootleg recording released shortly after the performance. "Back In USSR" - played before "Holocaust" - was not recorded complete and therefore is not included on the CD.

Released in a clear-tray jewel case; includes a 4-page booklet.
Track durations do not appear on the release.