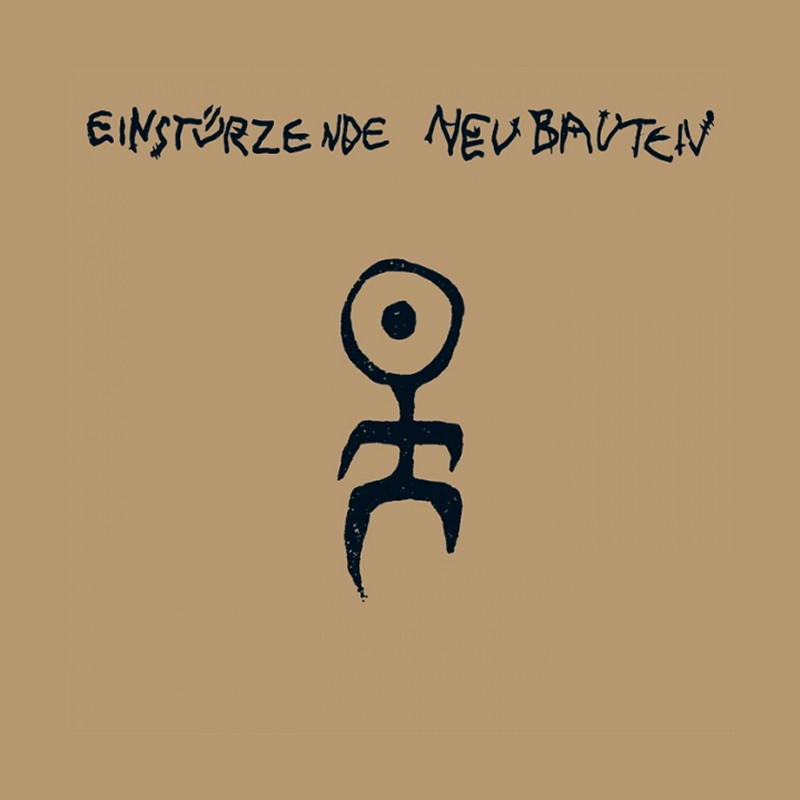 The first LP “Kollaps” (Collapse) was a component of Berlin’s big bang in the early 1980s – more radical than punk – which was meant to open completely new avenues for the younger generation to make music. The approach was anarchic, loud, undifferentiated and dilettantish. Correspondingly, its motto was “This record should be inaudible.” However, it wasn’t ruled out that previously unknown perspectives for musical work might develop from this sound mire. The first loose structures can already be heard on the next record.