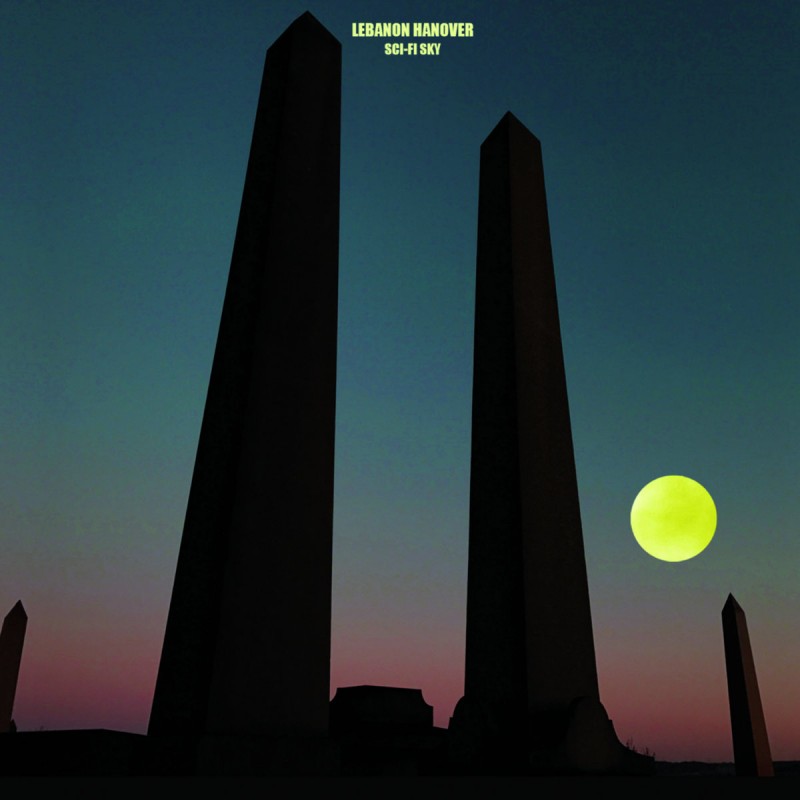 No other pairing in the history of Darkwave ever matched the unfettered creativity, resolve, and DIY attitude from the collaboration between the two creative minds that compromise Lebanon Hanover.

The meeting of the Swiss musician Larissa Georgiou, aka Larissa Iceglass and British artist William Maybelline a decade ago in the latter’s hometown of Sunderland in the UK, was a monumental occasion, reverberating throughout the European music scene and even across the Atlantic.

Lebanon Hanover would emerge from the peak of the world-wide minimal wave revival, with their 2011 split 7-inch record with La Fete Triste issued as the catalog debut of Europe’s most ubiquitous Techno-Industrial EBM labels, Aufnahme + Wiedergabe.

With Berlin as their new physical home, William and Larissa would soon, however, join the Fabrika Records family. From here, they would go on to release two full-length albums through the Athens based label, starting in early 2012 with their winter debut LP The World Is Getting Colder, and it’s All Hallows Eve follow up Why Not Just Be Solo.

It was Lebanon Hanover’s 2013 third studio outing Tomb for Two that would go on to cement the duo’s legacy, with the album’s single “Gallow Dance” becoming a post-punk anthem for the times, with artwork became the band’s defacto logo. Not only that, the song “Sadness is Rebellion”, also featured on the album, became the band’s official Mantra.

Two years would pass before the release of 2015’s critically acclaimed fourth record, “Besides the Abyss”. In the intervening years, William and Larissa, initially a couple, would find other partners, and relocate to Athens.

Meanwhile, Lebanon Hanover as a live act would expand rapidly in popularity, exceeding capacity during their performances at Wave Gotik Treffen in Leipzig, and performing sold-out shows across Europe and the UK.

With the playful Babes of the 80s maxi-single released in the interim, three years would pass before the next record from Lebanon Hanover, with 2018’s Let Them Be Alien, the band’s fifth studio album.

At the dawn of the global pandemic, where dystopian nightmares that were only ever seen before within the pages of books and flashes of silver screen celluloid, has become a daily reality, a new kind of darkness envelops the world. It was at this Lebanon Hanover returned, sharing a glimmer of hope with the single “The Last Thing,” the duo’s first song from their forthcoming sixth studio album Sci-Fi Sky.

Spanning an epic journey across ten tracks that wander through industrial landscapes, and ascend beyond the atmospheric aether, Sci Fi Sky is Lebanon Hanover’s most cohesive artistic statement to date. With their icy hearts on their sleeves, this is the culmination of a decade’s worth of musical creativity radiating from the minds of both Iceglass and Maybelline, and altogether an otherworldly beacon of hope in a time of sheer darkness.